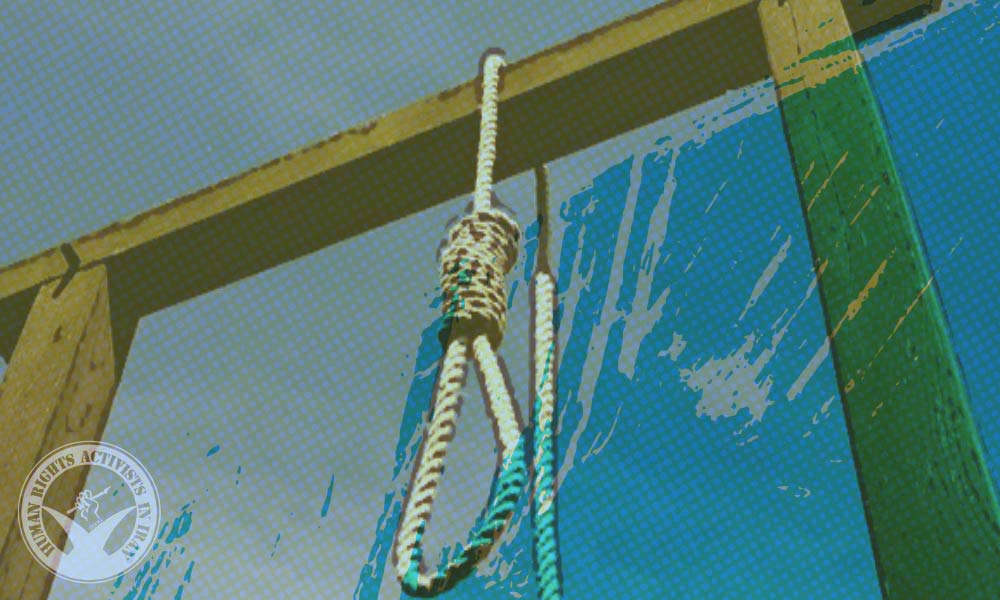 According to HRANA, the news agency of Human Rights Activists, quoting the Baloch Activists Campaign, on Sunday, June 5, 2022, the execution of an inmate identified as Mehdi Sarhadi, age 36, a resident of Zahedan, was carried out in Isfahan Prison.

According to an informed source, “the prison officials told Sarhadi that he would be pardoned if he was able to memorize one of thirty parts of the Quran. However, he was executed. He had been sent to the gallows several times and brought back, as it is done in prisons at times.”

Haal Vsh News also reported that on Monday, June 6, ten inmates convicted of drug-related crimes were executed in Zahedan Prison. Earlier, Haal Vsh had reported that they were taken to solitary confinement to be executed.