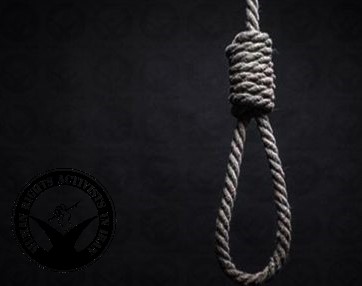 Amir Hossein Moradi, Saeed Tamjidi, and Mohammad Rajabi who were arrested during the last November’s protests were tried on January 25-26, 2020 at Tehran’s Revolutionary Court presided by Judge Abolghasem Salavati. Their sentences are as the following:

Amir Hossein Moradi was born on August 6, 1994, in Tehran. He finished high school in computer science and was working as a cell phone, computer, and software seller in Tehran. On November 19, Amir Hossein Moradi was identified and arrested by the security services (through observing the CCTV footage). Mr. Moradi was kept in a solidarity confinement cell in ward 240 of Evin Prison for a month. He was beaten by the security agents during his arrest and interrogation. A source close to his family told HRANA that Mr. Moradi told his family that he was attacked by stun gun, threatened to spend more time in solidarity confinement, and was promised to have medical treatment to pressure him to do a forced confession. He added that during one of his 13 interrogation sessions, a security agent stood on Mr. Moradi’s chest which caused injury to his ribs.

Saeed Tamjidi was born on May 22, 1992, and he is an undergraduate student in electrical engineering and Mohammad Rajabi was born on August 12, 1994, and holds a high school diploma.

On November 20, 2019, Mr. Tamjidi and Mr. Rajabi sought asylum to a neighboring country but on December 28, 2019, they were deported to Iran upon Iran’s request. They were arrested and transferred to Evin Prison.

Mohammad Rajabi and Saeed Tamjidi also said that they were beaten by the security police to pressure them to do a forced confession. A source close to their family who wanted to stay anonymous told HRANA that they told their families that most of the accusations are false and they confessed under torture. They added that “we were tired of the injustice in the country and we went to the street to protest that”. 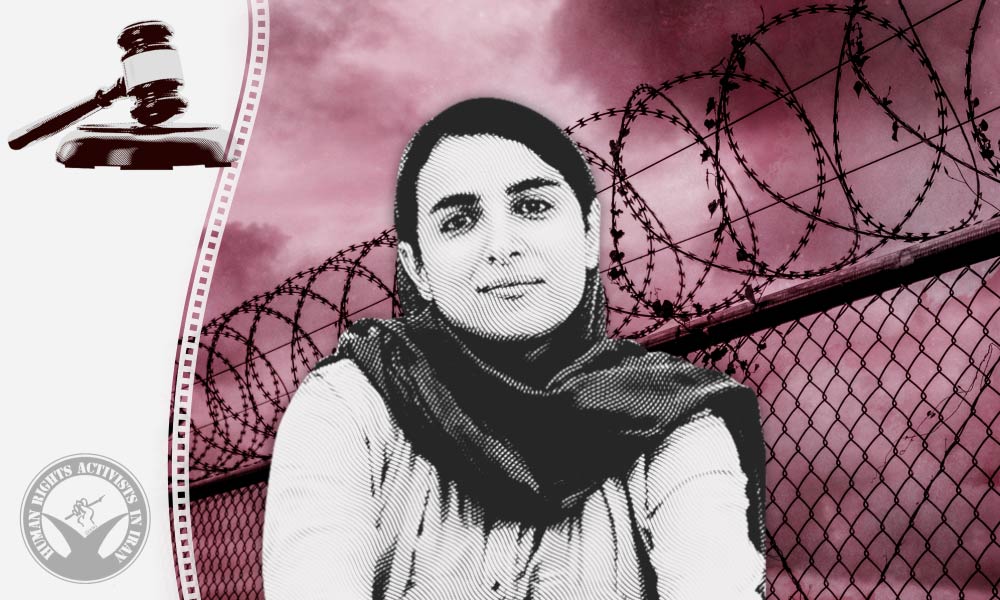