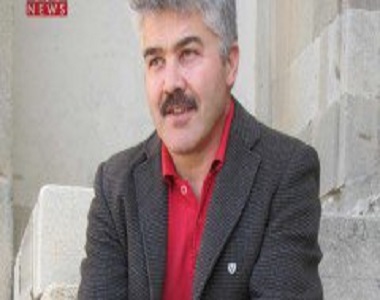 Naqi Mahmoudi the lawyer and human rights activist told HRANA reporter “In this trial all of three accused men were tried in branch 8 of Tabriz revolutionary court by judge Hassan Hashemzadeh and based on common charges of collaboration on establishing illegal group with intention of acting against national security, attending in propagating against the Islamic republic regime, collecting the illegal money and insulting on founder of the Islamic republic and the current leader of the regime.”

“As well the bail warrant issued for the three activists and they will be able to be free temporally in the next few days by providing 50 million Tomans bail.”

The three activists were arrested between June 11 to June 13, 2013 in their workplaces in Tabriz by the raid of intelligence plainclothes.

7 thoughts on “Three Azerbaijani civil activists have been tried”