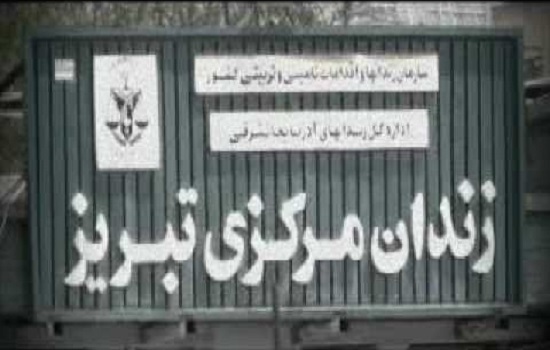 According to the report of Human Rights Activists News Agency in Iran (HRANA), On Sunday, 26 November 2017, three prisoners were executed on charge of “murder” in the central prison of Tabriz.

The identity of one of these prisoners which has been confirmed by HRANA is:

So far, the identities of two others who were detained in ward 12 of the prison are not known.

It should be noted that on Wednesday, 22 November 2017, three prisoners had been executed on charge of “murder” in the central prison of Tabriz.