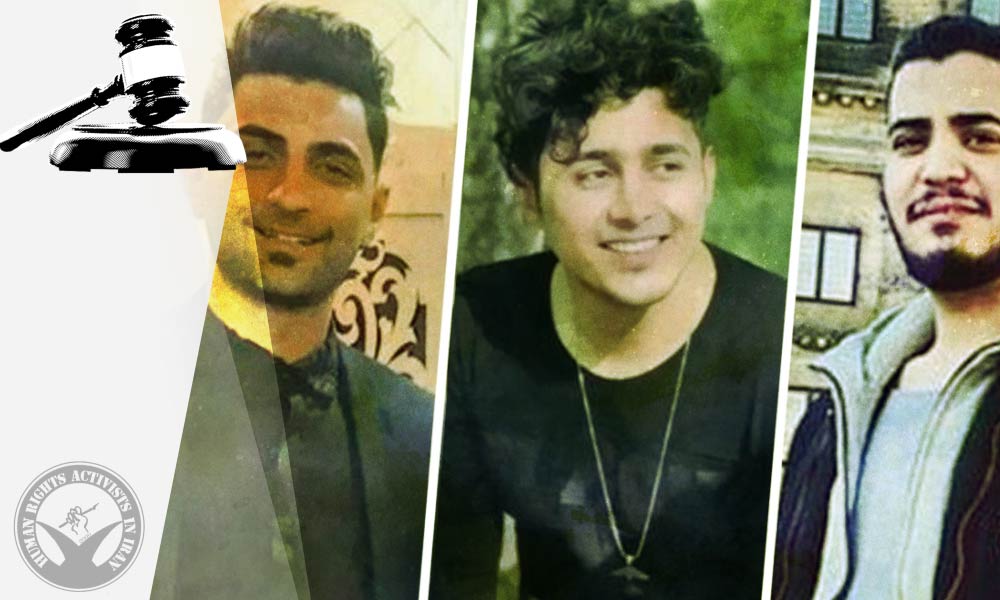 The Revolutionary Court of Tehran has sentenced Amir-Hossein Moradi, Saeed Tamjidi, and Mohammad Rajabi to five years in prison in a retrial and after the revocation of their death sentence. These individuals were arrested during nationwide protests in 2019.

According to HRANA, the news agency of Human Rights Activists, Amir-Hossein Moradi, Saeed Tamjidi, and Mohammad Rajabi were each sentenced to five years in prison.

On June 24, 2020, the Supreme Court of Iran announced that these individuals received the death sentence and a total of 38 years in prison and 222 lashes. This verdict sparked an international outcry when the hashtag #DontExecute began trending and then-US President Donald Trump and human rights organizations condemned it.