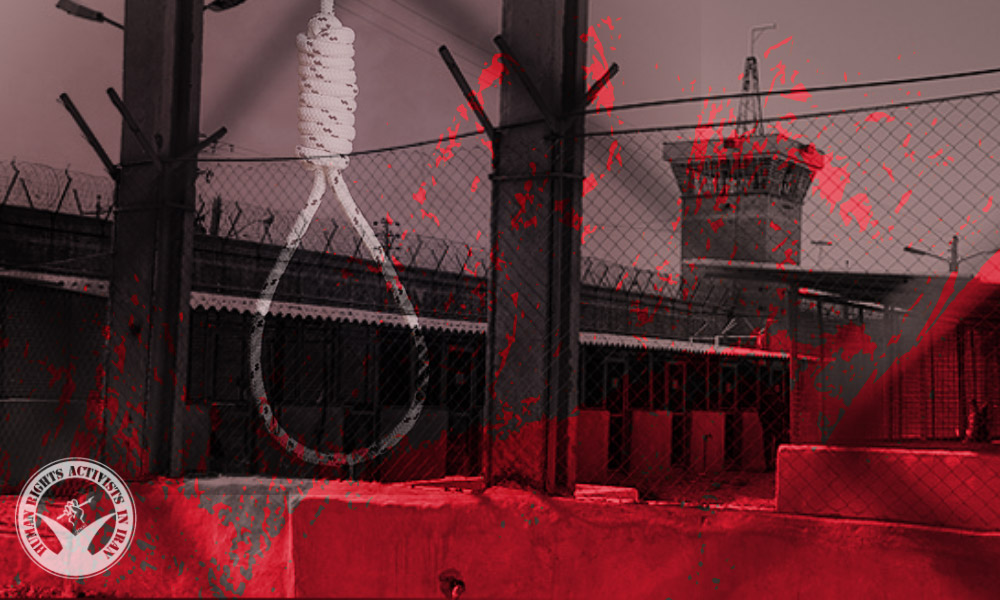 According to HRANA, the news agency of Human Rights Activists, quoting Human Rights Organization, the two inmates executed in Zanjan were identified as two brothers, Farhang and Yaser Ali Elahi, aged 35 and 32 years old respectively. The brothers were imprisoned for five years and sentenced to death for drug-related crimes. Additionally, last Sunday, an inmate identified as Mohammad Rasool Baghadam was executed in Qazvin Prison.

“In 2018, Mohammad Rasool Baghadam was arrested for killing a construction worker and sentenced to death in 2019. He was a chandelier maker and committed murder for financial reasons,” an informed source reported.

At the time of writing, no official sources and media outlets inside the country have reported these executions. 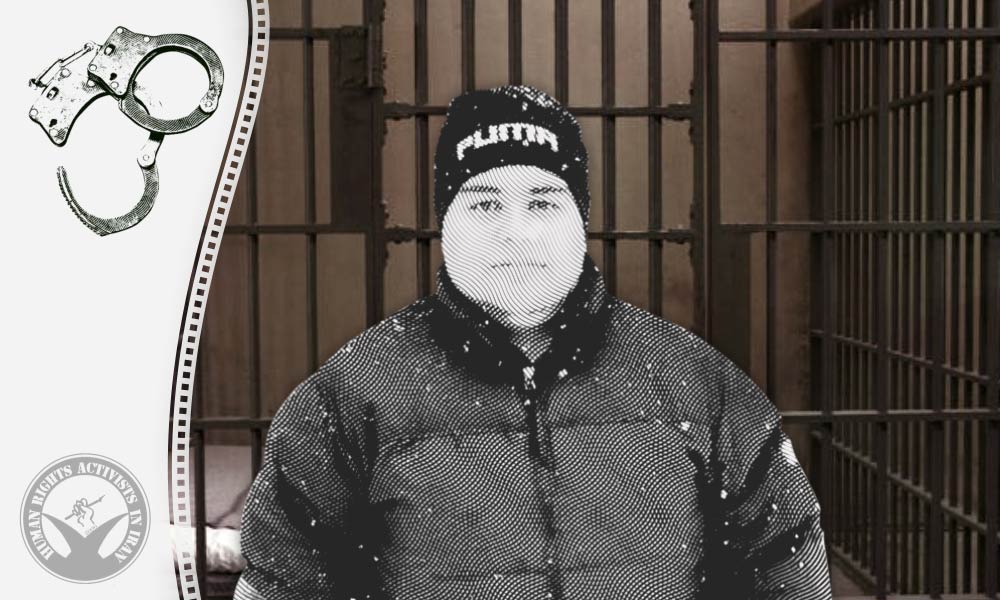