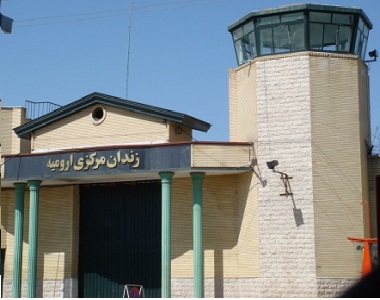 HRANA – Four  Oroomiyeh  citizens who  have been  detained by intelligence forces  since  eight  months ago,  are in pending situation and their relatives are concerned about their condition.
According to HRANA reporters,  eight  months  ago Kamel Shablooie, Bashir Chartaagh,   and  Behrooz Aalkhani  from Salmas  and  Akbar Akbarloo  from Khoy city,  were detained  and were charged with “Activities Against the National Security”.

For  more  than  seven  months  they  were kept in  solitary confinement  in intelligence jails of Oroomiyeh,  and  after having been  transferred  to  the central prison of Oroomiyeh,  due to the existence  of torture  marks on their  bodies, and until  their disappearance they are being kept  in  solitary  confinement.
Since their  detainment, these political prisoners  have  been   barred  from  visitations  and making  phone calls.  In  response to their  families,  the  authorities  not  only have not been  providing any information to them,  but  they have been denying  having  them in  their  custody.