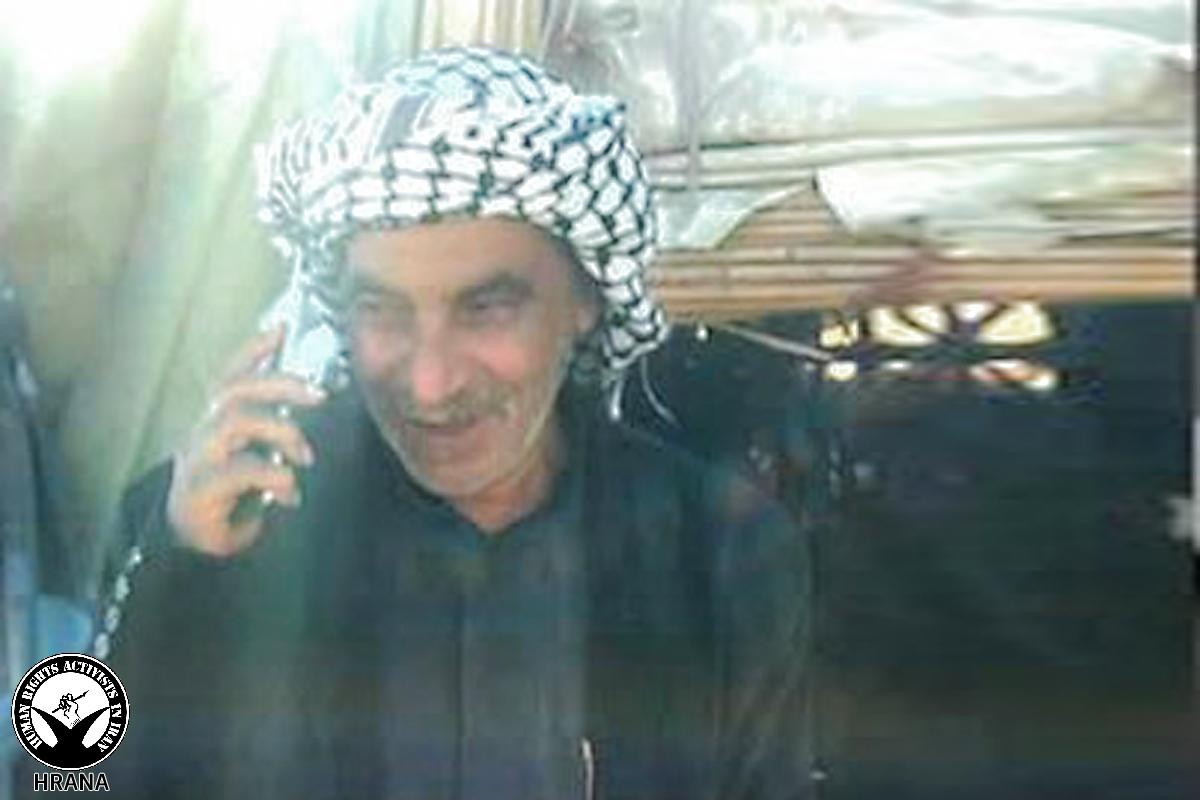 HRANA was able to confirm the identity of both arrestees as Sajjad Silavi, 25, and 63-year-old father of five Seyed Sadegh Nazari, who has a previous track record with police.

As of the date of this report, no further information was available on their location or the reasons behind their arrest.

Ahvaz is the capital of Khuzestan Province.