HRANA News Agency – Security forces arrested a Baha’i citizen with her guest at her home and searched her house.

According to a report by Human Rights Activists News Agency (HRANA), Security forces searched Sheida Ta’ieed’s home and arrested her and her guest Bayan Babaie on Monday, January 21, 2013.

They were transferred to Sari’s Intelligence Office and after three days informed their families about their arrest.

Sheyda Ta’ieed had been arrested two years ago with her mother (Farideh Ta’ieed) and was held in Sari’s Intelligence Office for 25 days.

Sheyda Ta’ieed, born in 1990, is from Nour city and Bayan Babaie, born in 1991, is from Ghaem Shahr city, Mazandaran province. 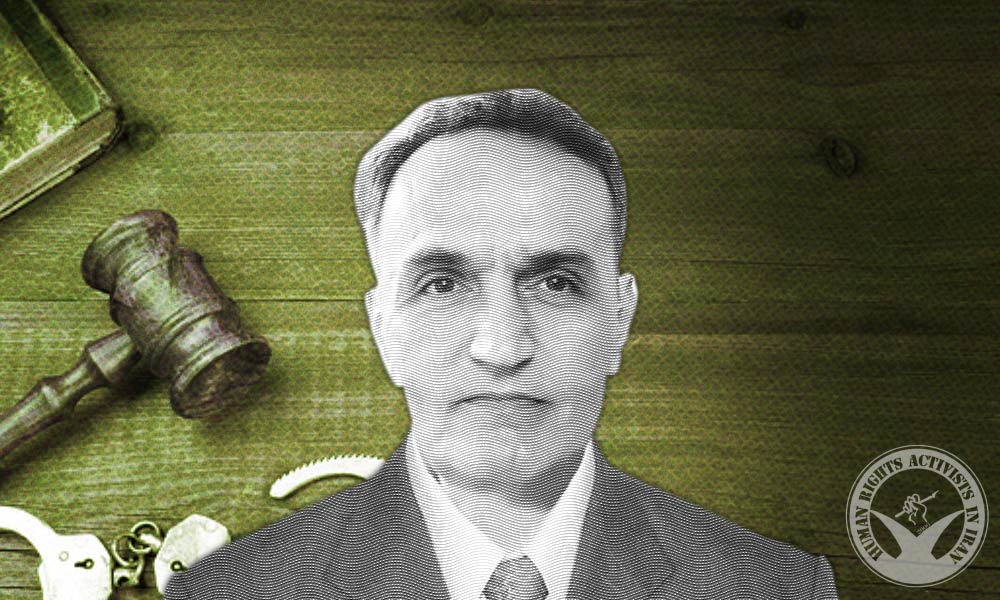