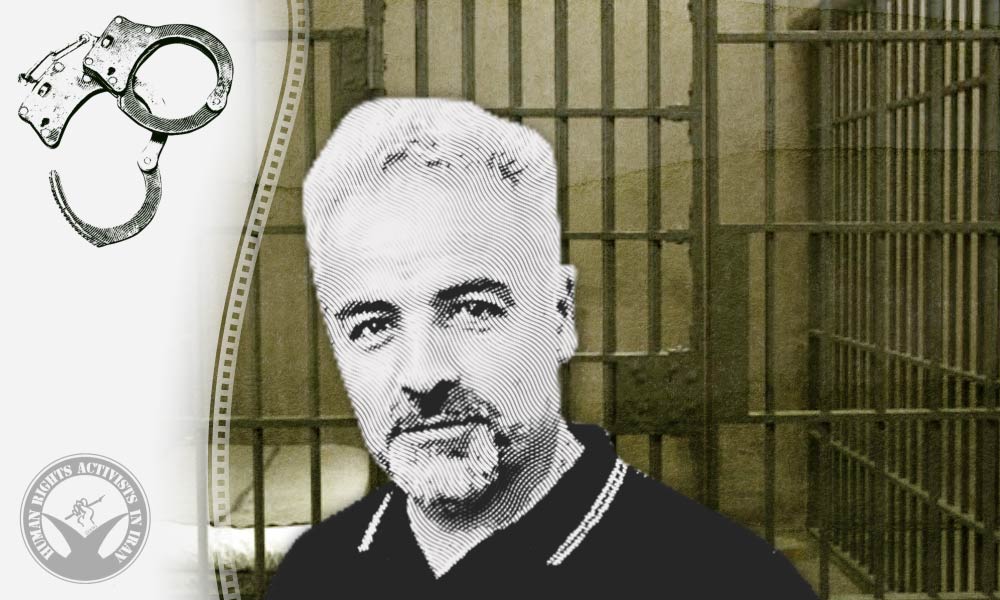 On October 12, security forces agents arrested two individuals in Karaj in relation to the nationwide protests.

These individuals have been identified as Hossein Akhoondi, 53, and Masumeh Dini. Both are retired and residents of Karaj.

According to an informed source, Mrs. Dini was taken to custody at a police station and Mr. Akhoondi to an IRGC detention facility.