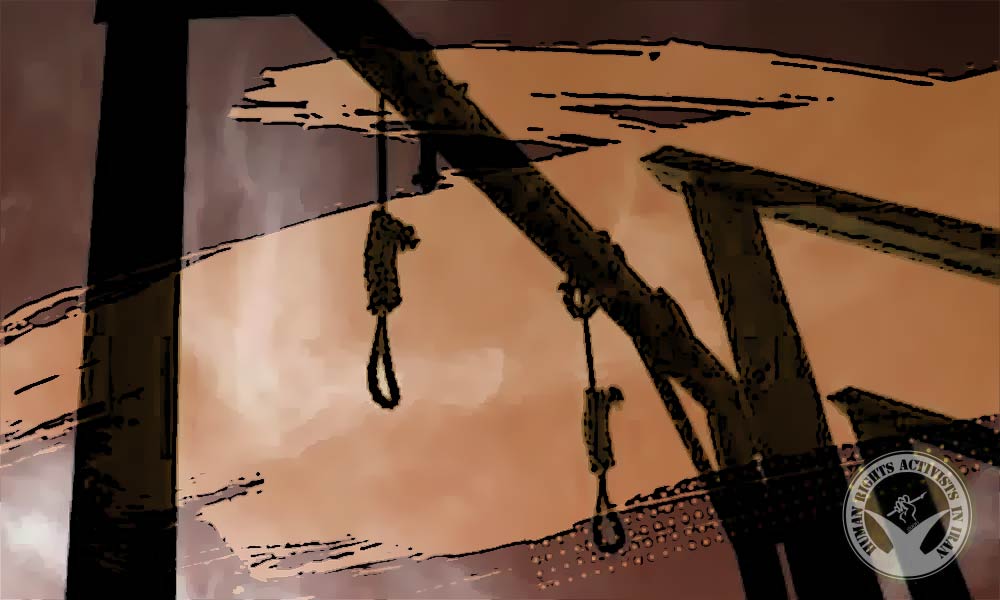 On Wednesday, March 16, 2022, an inmate convicted of murder was executed in Qazvin Central Prison.

According to HRANA, the news agency of Human Rights Activists, quoting the Iran Human Rights Organization, on Wednesday, March 16, 2022, an inmate identified as Yusef Hashemi, resident of Hamedan, was executed in Qazvin Central Prison.

Reportedly, earlier he was taken to be executed but at the last moment, he got a moratorium from the victim’s family.

Iran Human Rights Organization also reported the execution of an inmate identified as Ali Mirzai in Miandoab prison. He had been previously convicted of murder.