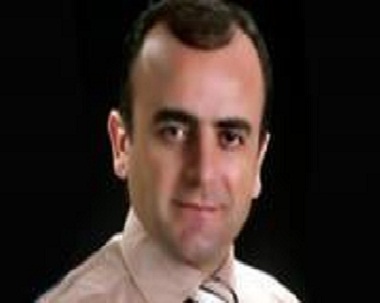 HRANA News Agency – Khosro Kurdpoor the manager of Moukrian news agency and Ghasem Ahmadi the editor of quarterly Rojav were arrested on Thursday March 7th of 2013 in Mahabad.
Masoud Kurdpoor, Khosro’s brother confirmed the detention news for BBC Persian and said “Etela’at showed up with judicial verdict, arrested my brother and confiscated his personal belongings such as laptop, cellphone and his books.”

According to Mr. Kurdpoor his brother arrested on charge of releasing news of prisoners and human rights activists.
At the same time according to the report of human rights activists, Ghasem Ahmadi the member of Rojav quarterly editors board arrested in Mahabad. Rojav is a political, cultural and social quarterly which published by the Kurdish students of Tehran university. The quarterly published 13 volumes and it’s releasing stopped by disciplinary and cultural committee of Tehran university on April 9th of 2011.
Since two months ago new wave of journalists arresting started in Iran.