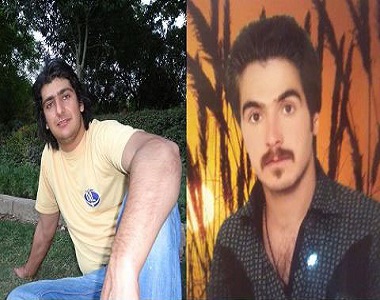 HRANA News Agency – Sirwan and Shirzad Hossein Panahi, the two Kurdish civic activists have been sentenced to 6 months of prison charged with propaganda against the government in the revolutionary court of Karaj.

According to a report by the Zamane Radio, these two activists were tried on 11th April and sentenced to 6 months of prison afterwards. They are still kept in Sanandaj prison.

8 thoughts on “Two political activists have been tried”