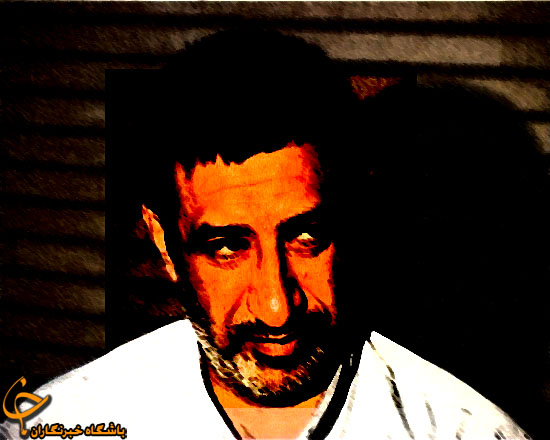 HRANA News Agency – Mohammad Heydari and Kourosh Ahmadi have been hanged in Evin prison on charge of enmity against the God.

Mohammad Heydari and Kourosh Ahmadi, the two political prisoners who were known as the enemies of the God and sentenced to death by the revolutionary court, were hanged.

Fars News Agency claimed in his report that these two prisoners had relationship with the enemy governments and they were spying against the interests of the Islamic Republic.

This report adds that after the investigations were finished, the case was sent to the Tehran revolutionary court and after the trial they were known as the enemies of the God and sentenced to death. The sentences were confirmed by the Supreme Court.

No independent source confirms these claims and there is no news about their arrest and trial process.

8 thoughts on “Two prisoners were hanged in Evin prison”