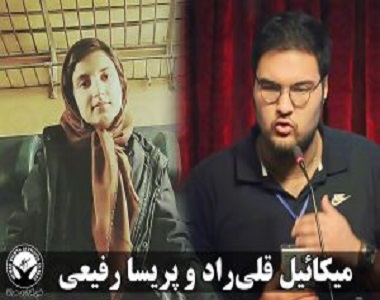 According to the report of Human Rights Activists News Agency in Iran (HRANA), Parisa Rafieei, a union activist and student of fine arts in the University of Tehran, was arrested by security forces in the afternoon of February 25.

The condition and the accusations that resulted in the arrest of her were not reported in spite of the followings of his close relatives.

In another report, HRANA was informed that Mikael Gholirad showed up at Branch 1171 of the Tehran Revolutionary Court to defend himself.

One of his charges is disrupting public order and participates in illegal gatherings.

The mass arrests of students at University of Tehran’s councils took place after the student activists’ meeting with the Head of the University regarding the arrested students. 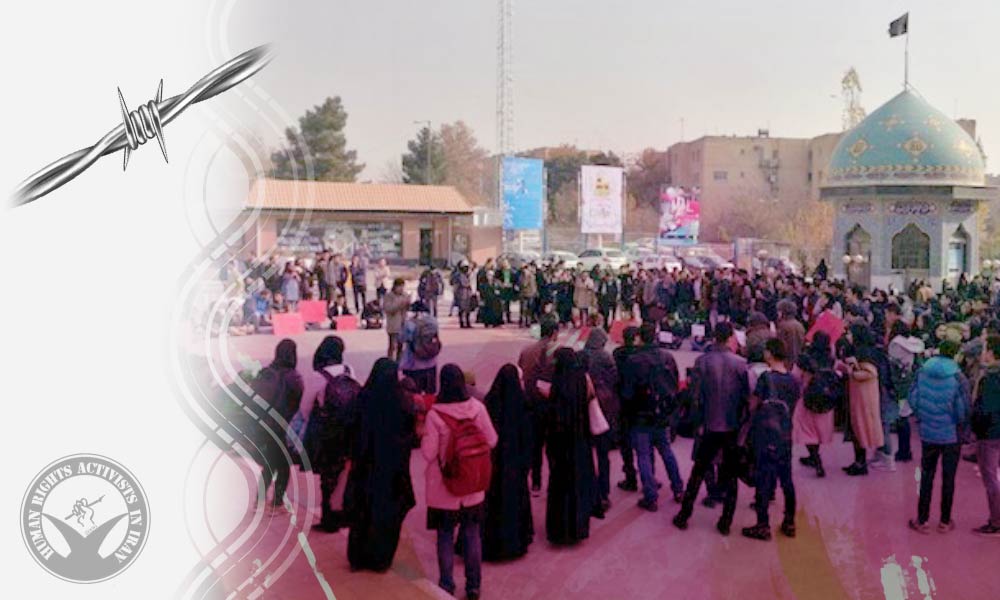 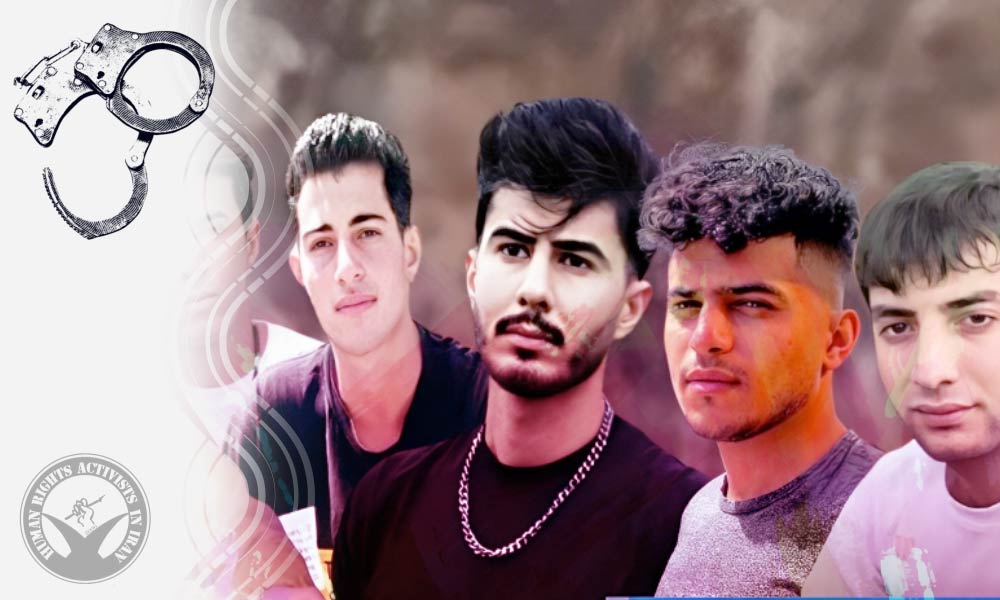 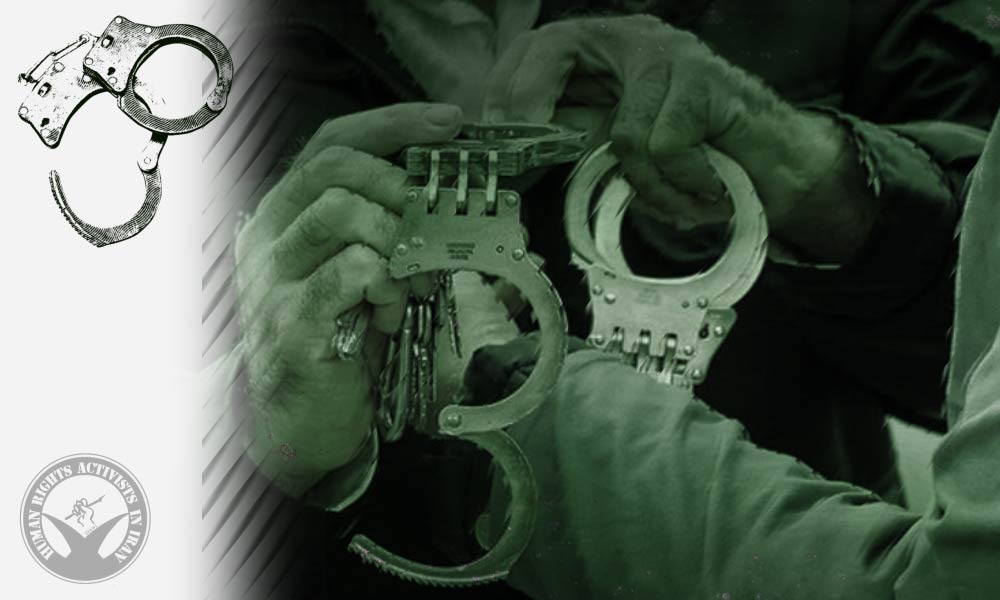