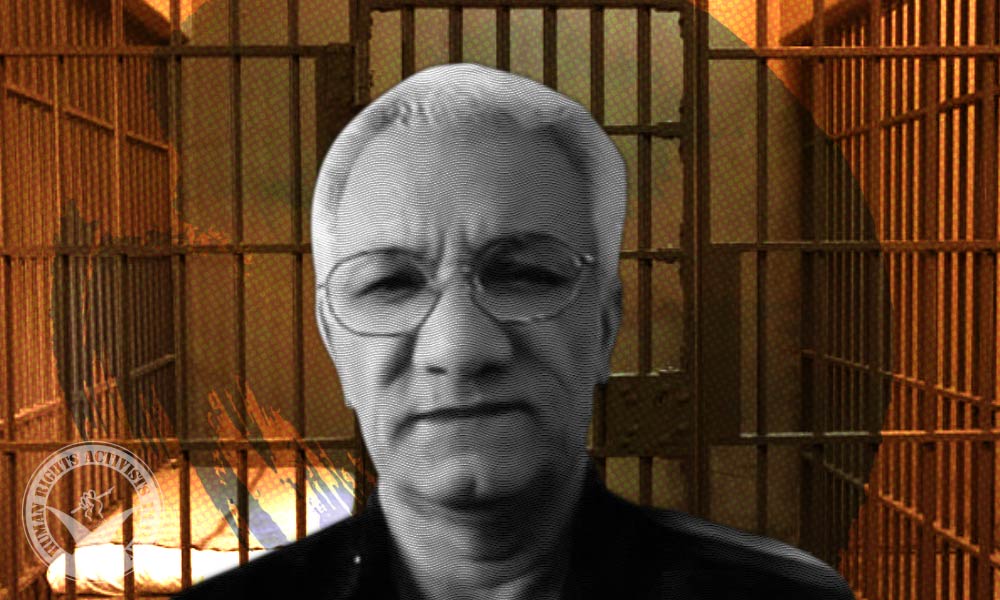 Political Activist Javad La’al Mohammadi is detained in Vakil-Abad Prison for more than eight months where the due process in his case has been unclear. In April of 2022, he was transferred from a detention facility to Vakil-Abad Prison in Mashhad.

La’al Mohammadi was one of the 14 signatories of a letter which requested the resignation of Ayatollah Ali Khamenei, the supreme leader of Iran, which has had consequences for its signatories.

According to HRANA, the news agency of Human Rights Activists, Civil Activist Javad La’al Mohammadi is still in detention in an uncertain condition for more than eight months in Vakil-Abad Prison in Mashhad.

La’al Mohammadi is currently held in a cell with another activist Abbas Vahedian Shahroudi. In February of the last year, his court session was held in Branch 903 of the Public and Revolutionary Court of Mashhad.

During the legal process, he was allowed to choose a lawyer only from those the judiciary confirmed.

On October 13, 2021, security forces arrested this civil activist at his house. During the arrest, the agents searched his house and confiscated some of his belongings. They also threatened his family members. Earlier, on September 1, 2021, with his wife, Ezzat Javadi Hesar and his daughter Aida La’al Mohammadi, he had been arrested in Mashhad. During this detention, La’al Mohammadi was beaten up and tortured.