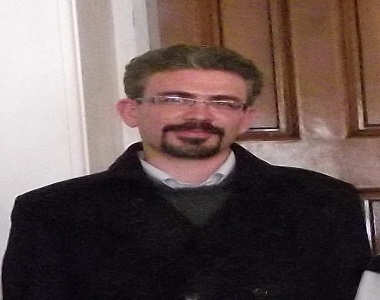 HRANA News Agency – Vahid Sheykh Baglu, the civil activist and one of the fired student s from studying has been arrested and transferred to Tabriz prison to serve his one year imprisonment sentence.
According to a report by Human Rights Activists News Agency (HRANA), this member of Arman students association of Tabriz Azad University has been arrested last Friday and afterwards called his wife from quarantine section of Tabriz prison.
The intelligence agents have transferred him to Tabriz prison after arresting. He was arrested with 28 other civil activists in Tabriz because of gathering and discussing about the solutions to save Urmiye Lake and was sentenced by the revolutionary court of Tabriz to 2 years of prison of which 1 year is suspended.