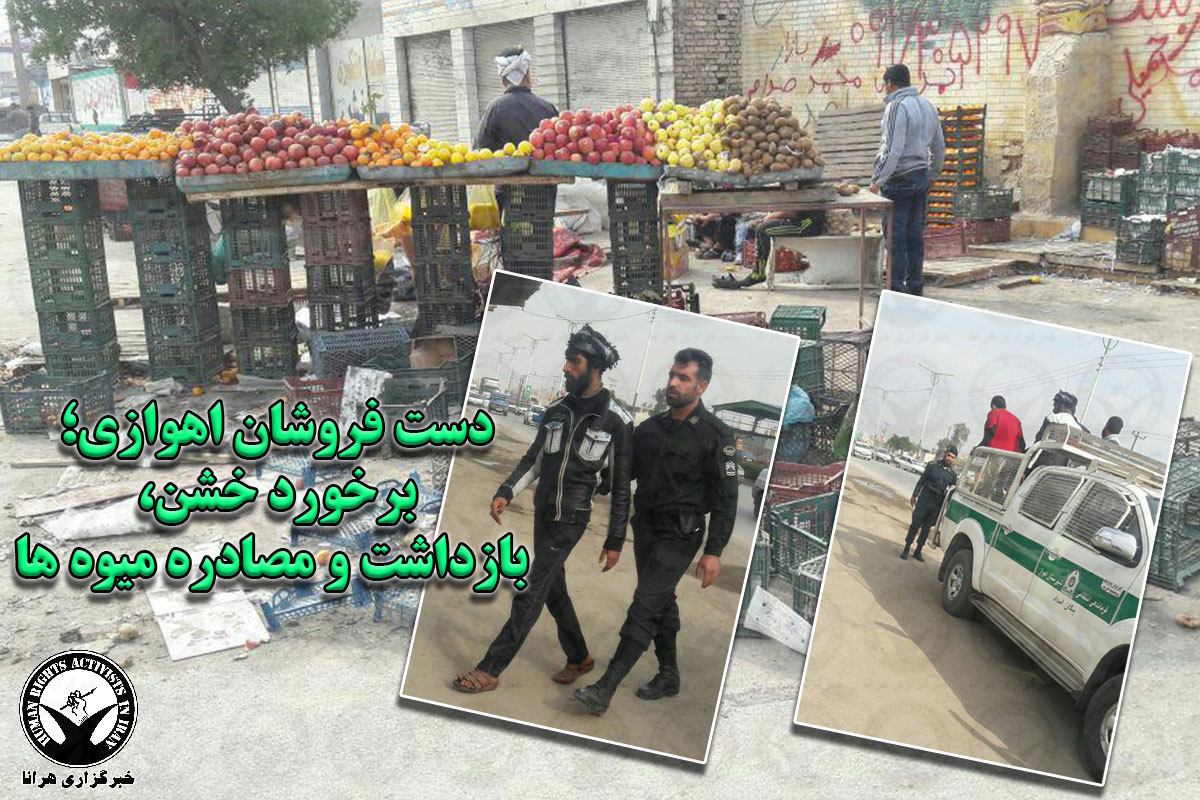 HRANA News Agency – Less than a month after the authorities’ promises and about 3,000 Ahwazi vendors inability in their life, the municipality agents and the police forces arrested a number of other vendors violently and confiscated their fruits.

According to the report of Human Rights Activists News Agency in Iran (HRANA), Ahwazi peddlers were arrested by the security forces with “violence and cruelty”, on January 20, 2017.

Witnesses have reported that these vendors’ items, including fruits, were seized.

HRANA had previously reported that about 3,000 Ahwazi vendors had lost their only way of business and income, with physical collisions and justice, including their conviction and several months of imprisonment, since 9 months ago.

These vendors who are all economically poor and vulnerable, have followed all the legal ways for months to get the permission for their business, but despite the promises of the city authorities, no action has been taken yet to help them and their inability to survive and support their families, has caused difficult days for them. 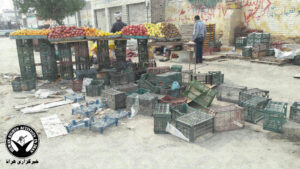 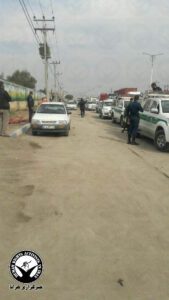 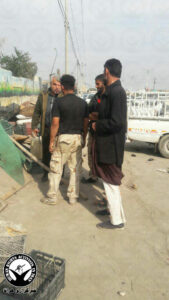 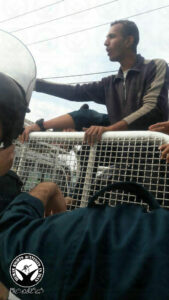 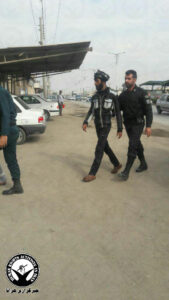 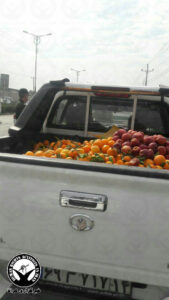 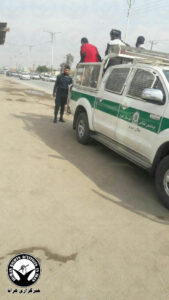 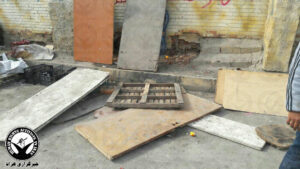