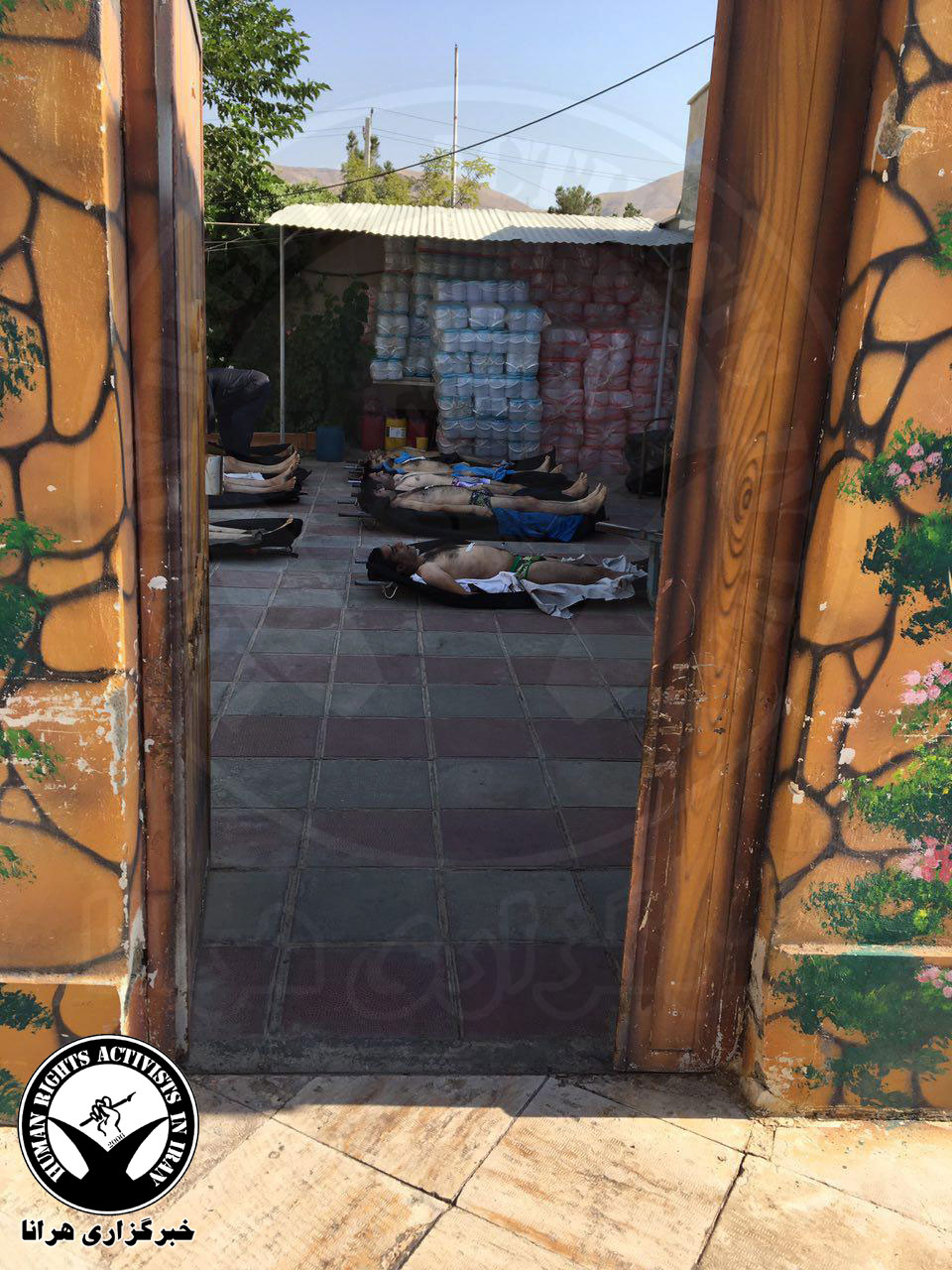 HRANA News Agency – On September 5, 12 prisoners on drug-related charges were hanged in Central Prison in Karaj. They were executed while Ahmad Shaheed, UN special rapporteur on human rights in Iran called to stop these executions.

According to the report of Human Rights Activists News Agency (HRANA), on September 5, 12 drug offenders were hanged in Central Prison in Karaj.

The prisoners were transferred to solitary confinement for the execution on Wednesday, August 24. They were able to meet their families for the last time on Thursday.

Remarkably, on August 26, Ahmad Shaheed, UN Special Rapporteur on Human Rights in Iran, had asked the Iranian government to stop the execution of these 12 prisoners in Karaj, including Alireza Madadpur.

You can watch the farewell video from last moments of the executed prisoners and their last words, which has been provided to HRANA.