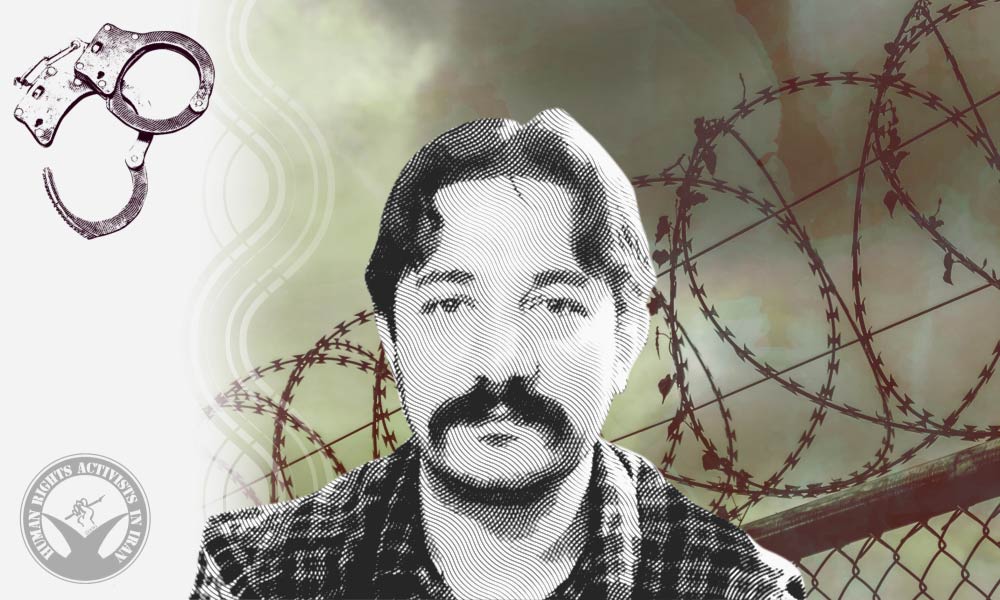 On October 12, 2022, in the new wave of mass arrests following the nationwide protests, security forces arrested workers’ rights activist Amir Amirgholi near his residence in Tehran.

According to HRANA, the news agency of Human Rights Activists, on October 12, 2022, Amir Amirgholi was arrested in Tehran.
The reason for this arrest and the charges are still unknown.

Amir Amirgholi faced other arrests and convictions on prior occasions.
Since the outbreak of nationwide protests, thousands of people, including journalists, teachers, students and civil rights activists, have been arrested. It is estimated that the number of arrests has climbed above 5500.