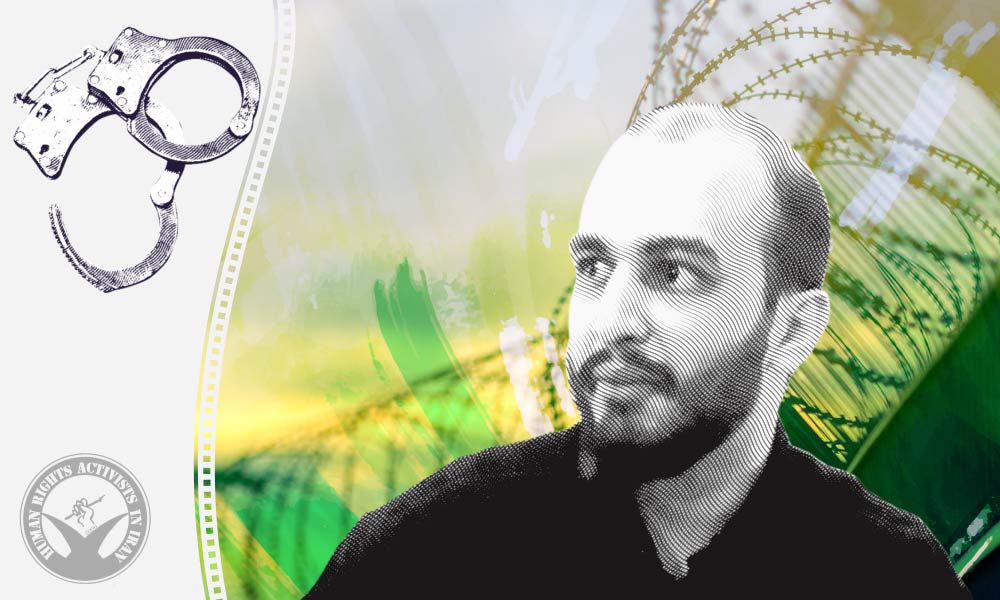 On July 30, 2022, workers’ rights activist Hirad Pirbodaghi was arrested at his house and taken to Evin Prison to serve his four-year sentence.

An informed source told HRANA: “over five agents broke the door, raided the house and arrested Pirbodaghi. Later, he made a phone call to his family and informed them that he is held in the quarantine section of Evin Prison. He was arrested for sentencing even though he had not been summoned and was still awaiting the Court of Appeal’s decision”.

In March 2022, the Revolutionary Court of Tehran sentenced Pirbodaghi to four years and eight months in prison, no membership in political parties and groups for two years, and not leaving the country for two years. If the verdict is confirmed on appeal, four years imprisonment will be enforceable for him.

Pirbodaghi was arrested with  Asal Mohammadi on November 6, 2021.