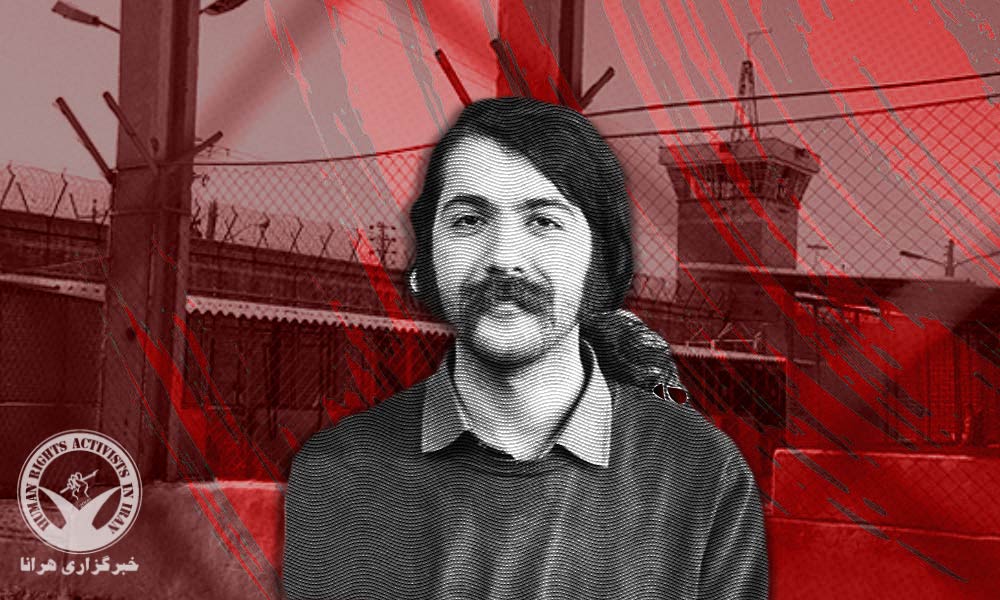 On Thursday, June 9, 2022, security forces arrested workers’ rights activist Kamyar Fakoor at his house and transferred him to an unidentified location.

According to HRANA, the news agency of Human Rights Activists, on Thursday, June 9, 2022, workers’ rights activist Kamyar Fakoor was arrested at his house. During the arrest, the agents searched Fakoor’s house.

The reason for this arrest and his whereabouts are unknown so far.

On March 7, 2021, along with two other workers’ rights activists, Kamyar Fakoor was arrested during a protest of teachers and education retirees in front of the building of the Ministry of Cooperatives, Labor, and Social Welfare. Ten days later, Fakoor was released from Evin Prison on bail until the end of his legal proceedings. In November of 2021, Branch 26 of the Tehran revolutionary court, headed by judge Mahmood Haj Moradi, sentenced Kamyar Fakoor to eight months in prison, 50 lashes and a fine of 15 million tomans on the charges of “propaganda against the regime, and spreading lies to disturb public opinions and public order”.