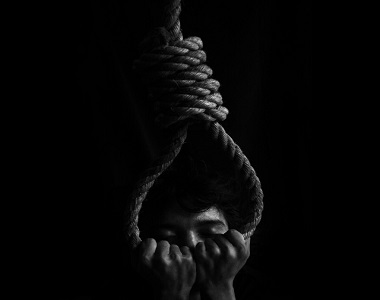 HRANA News Agency – A teenage girl with the name of Zahra Abadian hanged herself.

According to the report of Human Rights Activists News Agency (HRANA), a teenage girl from Mahshar, with the name of Zahra Abadian committed suicide at her brother’s house on September 23.

An informed source told HRANA’s reporter, parents of this girl were separated and after the second marriage of her father and the bad relation with her stepmother, she was living at her brother’s house.

Zahra Abadian ended her life at his brother’s house, after a series of problems with one of his brothers. She had sent a SMS to their older sister full of hopelessness before her suicide.

Further information in this regard will be published later.