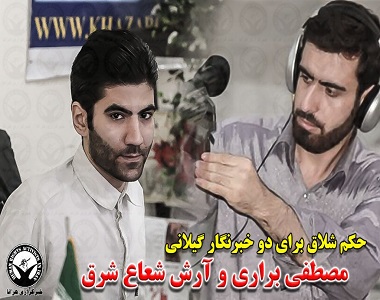 HRANA News Agency – Mostafa Barari and Arash Shoa` Shargh, editors of two websites of “Gilan No” and ”Gilan Novin”, are sentenced by criminal court of Gilan province to respectively 114 and 40 lashes, following the complaints from a parliament member and on charge of spreading lies and publishing without having permission. This sentence was confirmed by the appeal court as well.

According to the report of Human Rights Activists News Agency (HRANA), judge Mehrani of branch number 105 of criminal court of Rasht sentenced editors of two websites of “Gilan No” and “Gilan Novin,” Mostafa Barari and Arash Shoa` Shargh to respectively 114 and 40 lashes on charge of spreading lies and publishing without permission, and also 10 million IRR.

According to this sentence, access to these websites are also going to be denied.

A close source to these journalists told HRANA’s reporter, “Mr. Barari did not request for appeal in the first 20 days. In fact, he did not receive the verdict and after that his request was not registered. Mr. Shoa` Shargh submitted his appeal request by his lawyer and it was processed in branch number 12 of appeal court of province. He was told that the sentence was confirmed but the court order is not yet received.”

This informed source continued, “In this law suit, Gholamali Jafarzadeh Imanabadi, parliament member from Rasht has sued editors of three websites of Khazar Online, Gilan Novin and Gilan No. During the interrogations they were together, but Khazar Online case was sent to another branch and was plead not guilty”.

Need to be mentioned, Arash Shoa` Shargh, has multiple arrests on his record for his previous journalism activities.

Mr. Shoa` Shargh had been detained three days from June 17, 2009 and 2 days in April 2011 for having interview with foreign media, and last time for a compliant from municipality and due to inability of putting bail, he had been detained for 4 days.

In the last arrest, he was released on the bail of 1 billion IRR and finally plead not guilty in branch number 1 of revolutionary court of Gilan by judge Darvish Goftar. 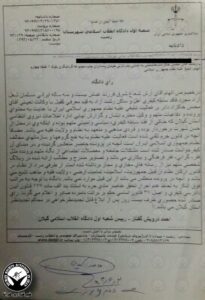 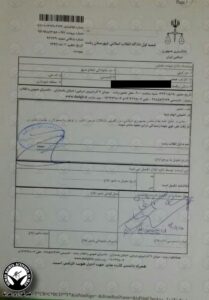 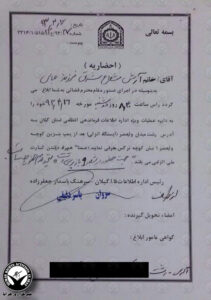 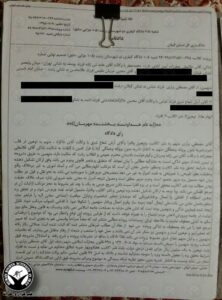 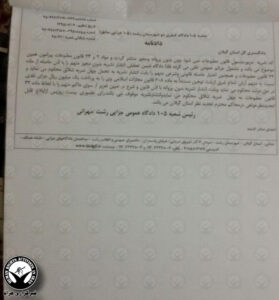 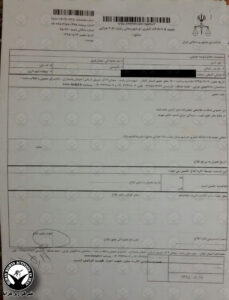 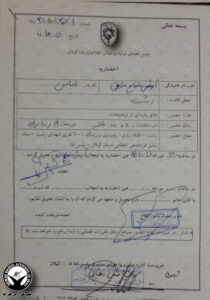