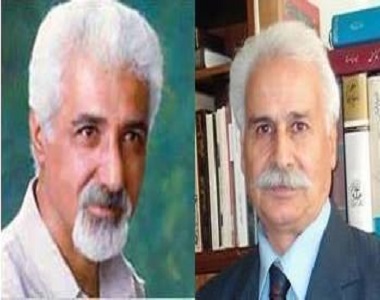 HRANA News Agency – While Mashallah Haeri was transferred to the infirmary, Mohammad Bannazadeh Amirkhizi hit to the ground, and both were taken to the hospital emergency.

According to HRANA reporters, the news organization of human rights activists in Iran, on Tuesday 14 of January Mashallah Haeri 58 years old prisoner in Rajai Shahr prison was bleeding from the ears and nose and other old prisoner Mohammd banazadeh Amirkhizi which was going to transfer him to the clinic was fallen on the steps of the fracture clinic and his hand was broken.

Both prisoners were transferred  to the medical center outside the prison immediately and till now no report has been obtained unaware of their status.

Indeed, during the last week, four political prisoners in Rajai Shahr prison hall 12 named Karim known as Aziz, Amanollah Mostaghim and other two prisoners were transferred to the medical centers outside the prison.