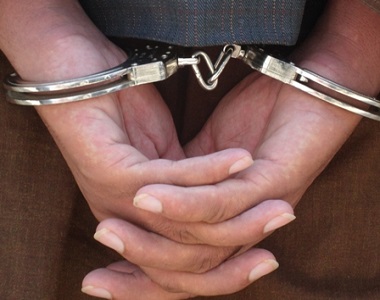 HRANA News Agency – Close sources to Halgheh theosophy said that two supporters of Mohammadali Taheri were arrested in Karaj and sent to Rajaei Shahr prison.
According to the report of Human Rights Activists News Agency (HRANA), a close source to this group said that Masoud Mahdavian and Moslem Hemmati were arrested in Karaj while they were mounting posters in support of Mohammadali Taheri, and transferred to Rajaei Shahr prison.
According to this source the court has issued a bail order for them.
During past days and after continuation of Mohammadali Taheri’s hunger strike in Evin prison, his supporters had multiple protests that resulted in arrest and imprisonment of some of them.
Mohammadali Taheri, founder of Halgheh theosophy or cosmological theosophy has started a hunger strike on January 30, and was transferred to hospital multiple times.