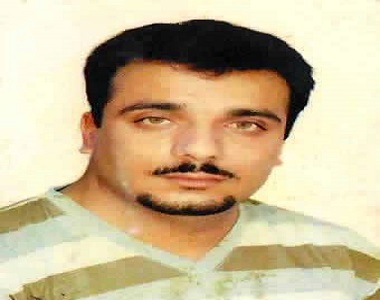 According to the report of Human Rights Activists News Agency (HRANA), on the early morning of Wednesday 12th August, Mohsen Sarani was executed by hanging in the yard of Birjand central prison with accusation of carrying drugs.

Mohsen Sarani, 22, had no previous criminal record and according to his relatives he was not carrying any kind of drugs when he was arrested.
Earlier one of his relatives told HRANA’s reporter: “Three years ago Mohsen Sarani was arrested on charge of carrying drugs when he had not carried any kind of drugs and had no involvement in drug trafficking.”

The only reason of the death sentence for Mohsen Sarani is a false confession of an alleged prisoner who formerly had domestic dispute with him.

Mohsen Sarani did not admit the false charges of drug possession until the last moment in the violent interrogations and also in the whole court process.