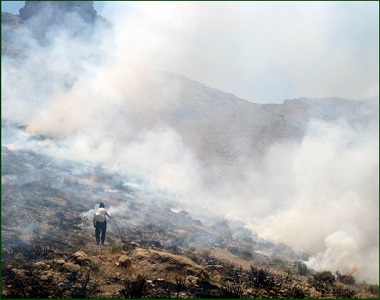 HRANA News Agency – The administrator of the natural sources of southern Kerman says that 25 hectares of pasturelands of Seyf Abad of Sar Bijan in Jiroft has burned out because of laches.

According to a report by Fars, Azizollah Afshari ZAde said: “We received the report of the fire in Seyf Abad of Sar Bijan in Jiroft on 9th of July and sent 2 squads to fight the fire.”

He said: “With the cooperation of the Crescent and the Center for Crisis Management, the fire was extinguished by 6 o’clock in the evening of the same day.”

Pointing out the burning of 25 hectares and 8639 quarter meters of the pasturelands of Jiroft, he added: “150 Darmaneh bushes have burned up to 80%.”

“After the investigations we recognized that the reason was the 10 years old boy who wanted to make tea but couldn’t control the fire because of heavy wind.” He continued.

3 thoughts on “25 hectares of the pasturelands of Jiroft burned!” 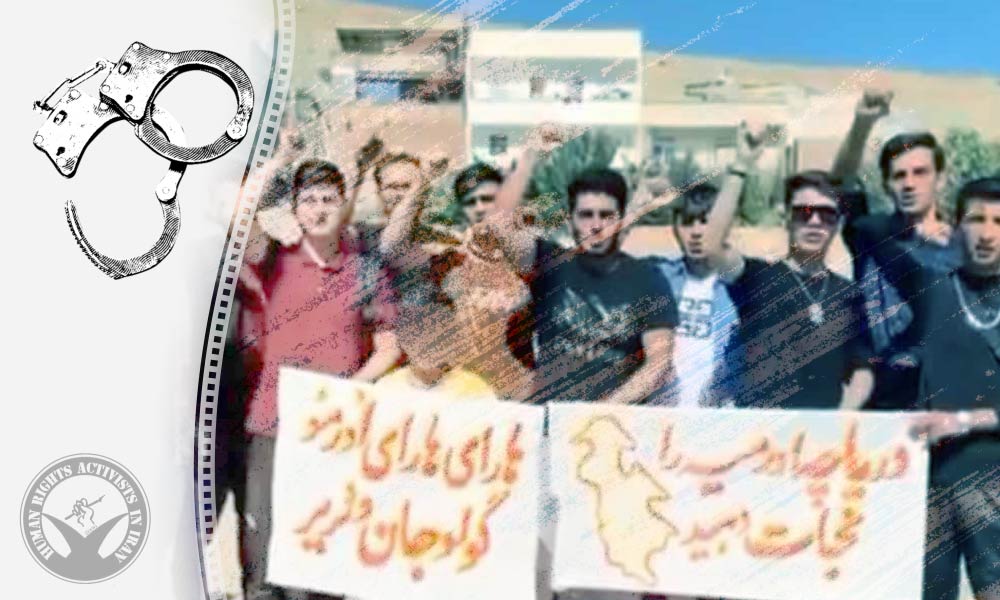 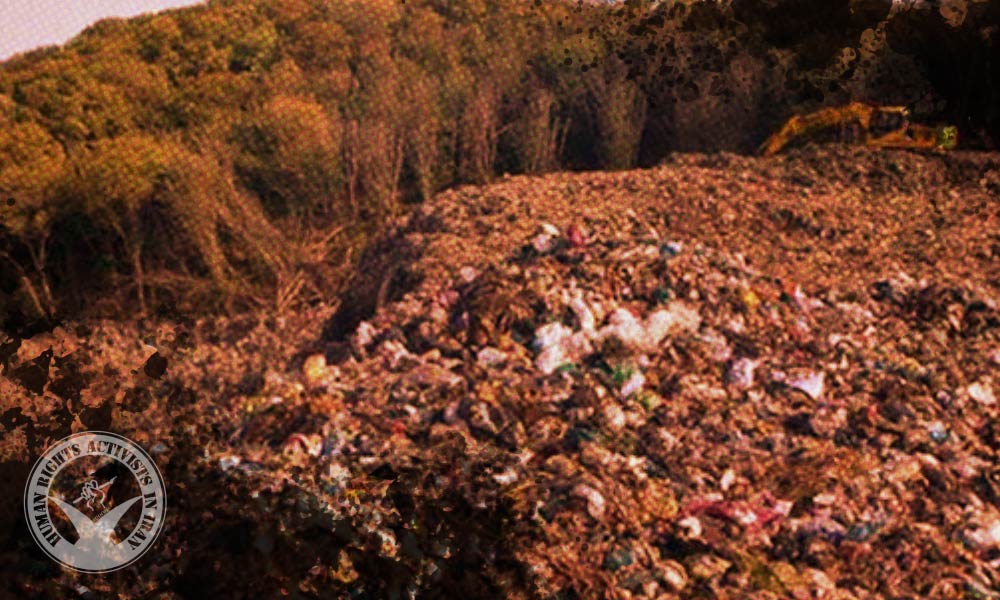 Twenty-Two Protestors Arrested during Protest against the Pollution of Landfills 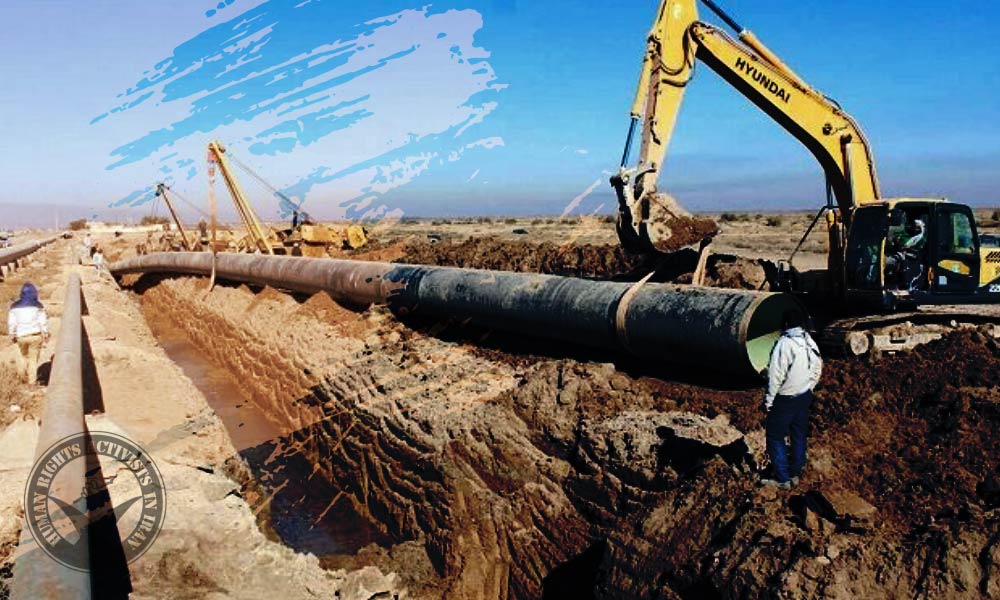 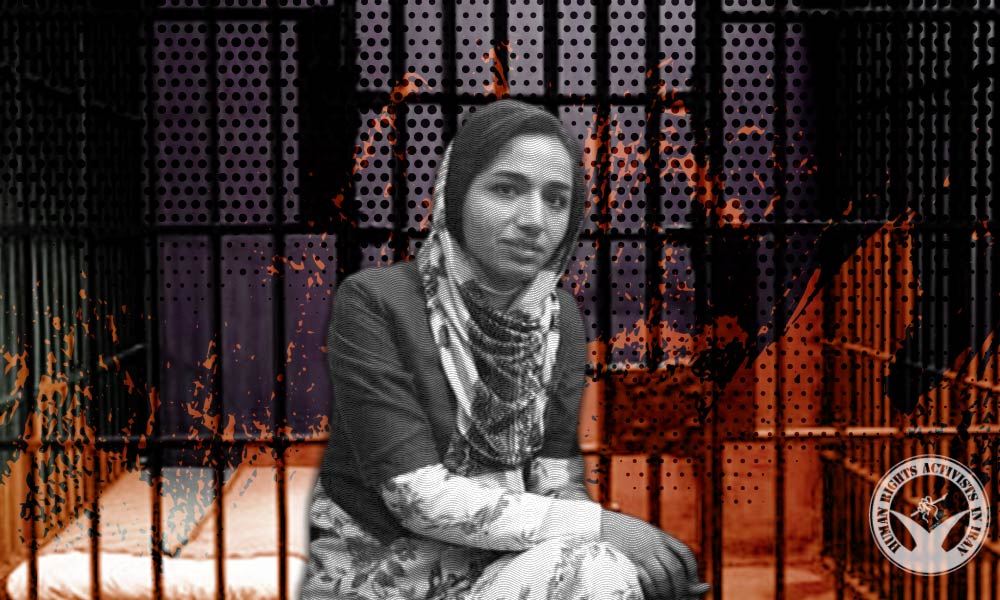