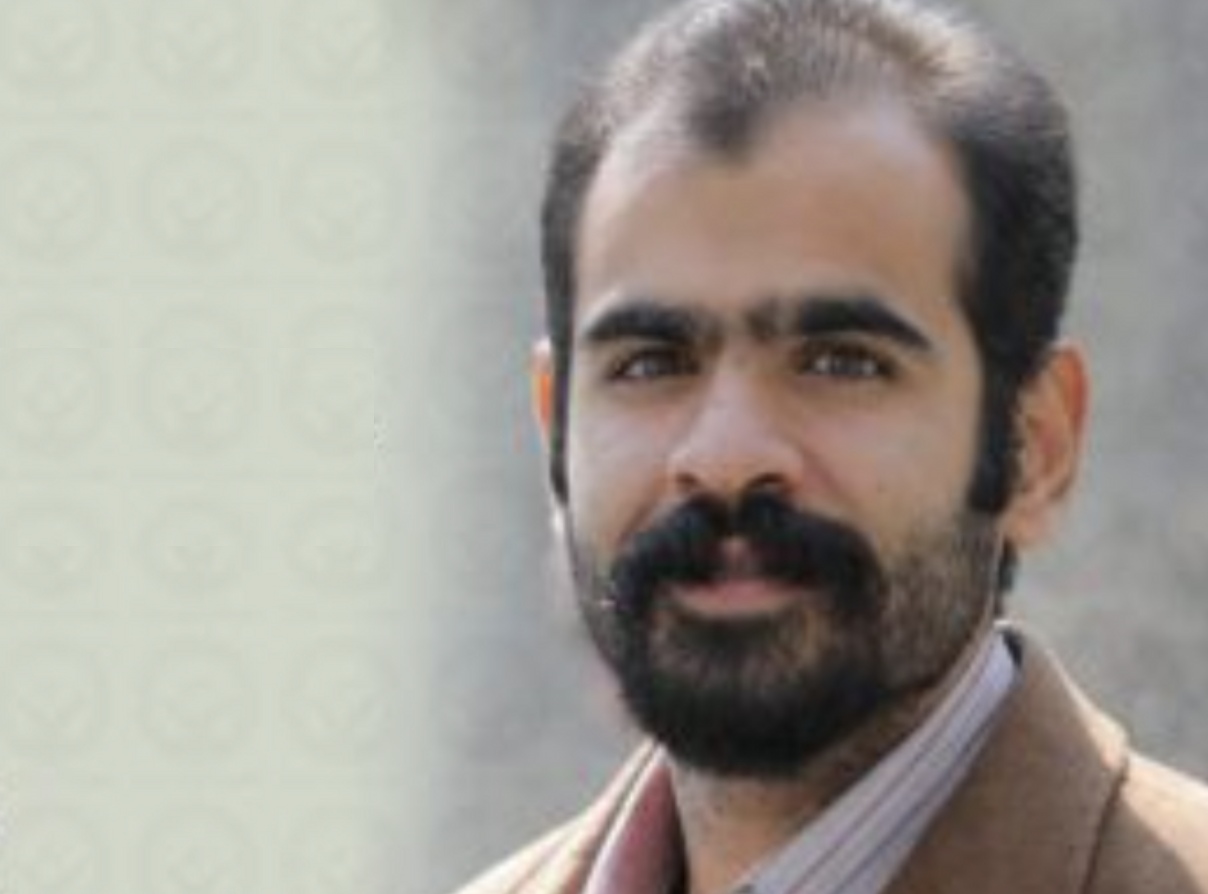 Today, June 28, 345 students at the University of Tehran published letters addressed to the president of the university stating that Kasra Nouri’s expulsion was illegal.

According to HRANA, the news agency of Human Rights Activists, Kasra Nouri, a Gonabadi Dervish currently serving out a sentence in Adelabad Prison in Shiraz, was expelled from the University of Tehran for truancy.

“According to the executive order of the students’ disciplinary regulations, the University of Tehran has committed a completely illegal act in expelling the student’s optical fraction in addition to the elimination and police action,” the letter reads.

The full text of the letter follows:

Dear Dr. Nili,
President of the University of Tehran

Pursuant to Note 1 of Article 113 of the Executive Procedure of the Student Disciplinary Code, which explicitly states: The convict can continue his / her education and the university will assist the student in continuing his / her education as appropriate; If the term of the sentence is longer than the permitted period of study, the university will adapt the way of continuing education to the new educational situation. ”

Kasra Nouri has been imprisoned since February 2018, and it is practically impossible for him to go to university, and he should be dealt with under this note.

Therefore, we, the students of the University of Tehran, who are the signatories of this letter, strongly demand that the illegal expulsion of Kasra Nouri from the university be revoked immediately. ”

Kasra Nouri, a graduate student who had been pursuing a degree in human rights at the University of Tehran and was one of the webmasters of the website “Majzooban Noor” , was arrested during the Golestan 7 Incident at dawn on March 22, 2017, along with hundreds of other Gonabadi Dervishes, and transferred to the Greater Tehran Prison.

Mr. Nouri was sentenced by Branch 26 of the Revolutionary Court of Tehran, presided over by Judge  Ahmadzadeh,  to 12 years in prison, 74 lashes, 2 years in exile to Babajani, a 2-year ban on leaving the country, and 2 year ban from of membership in groups and political parties. Of this sentence, in accordance with Article 134 of the Islamic Penal Code,  7 and a half years were enforceable.

Kasra Nouri was born in 1990. He had previously spent a period of imprisonment in No. 100 Shiraz Prison, Adelabad Prison in Shiraz, and Evin Prison in Tehran from 2011 to mid-2015 for  his online advocacy work for Gonabadi Dervishes.