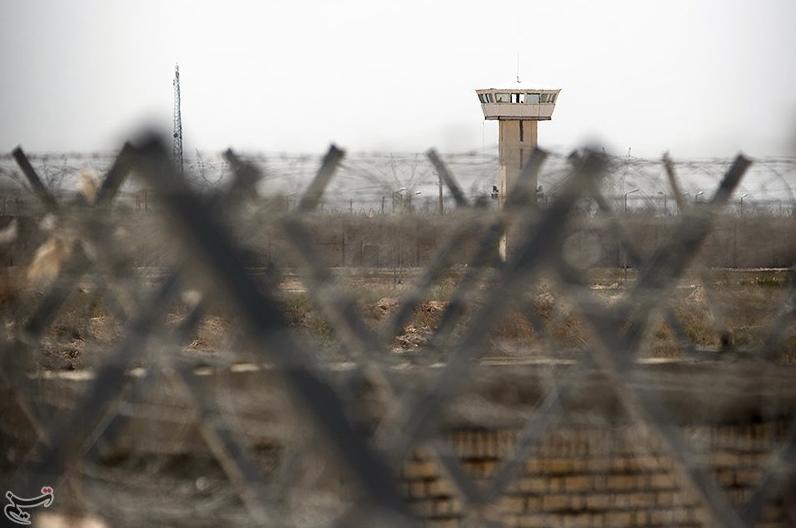 HRANA News Agency – It is more than three months that about 45 prisoners, due to a personal decision by the authorities of Tehran (Fashafouyeh) prison, have been separated from other prisoners in a small hall and “closed up”, and isolated. These prisoners have been deprived of the right of having contact and family visits, access to the prison store, and sanitary ration. It has been reported that a number of prisoners are ill, but they are being deprived of medical services.
According to the report of Human Rights Activists News Agency in Iran (HRANA), about 45 prisoners who are held in Tehran prison (Fashafouyeh), have been moved from their ward and isolated in a small place for more than 3 months without judicial warrant and solely on the personal and illegal decision by the authorities.
The prisoners, who are held in section 1 of Hall 12, known as the “closed hall”, have illegally been deprived of the right of having contact and meet with their families. These prisoners are not allowed to access and use the prison stores.
It is also reported that prison inmates have been deprived of sanitary ration, which is necessary to maintain hygiene at the close environment of prison.
In addition to the exclusion for all of these mentioned prisoners, there are a number of prisoners in this group of prisoners who suffer from diseases but are prevented from being sent to the clinic.
A source close to these prisoners by announcing this news, told HRANA’s reporter: “If these prisoners have the slightest protest, prison guards beat them severely.”
Although the charges against these prisoners are different but the majority of them have been charged with robbery. These prisoners are mostly the people who for various reasons have refused to follow the orders of prison officials.
Although, prison regulations have considered penalties for delinquent prisoners, however, the environment and the conditions in the “closed” ward in the Great Tehran prison is without any legal validity. In this regard, an informed source regarding the situation of these prisoners, has told HRANA: “The prisoners have been said that they would be kept in that Hall until they would beat and kill each other”.