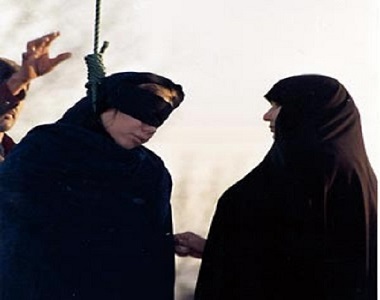 HRANA News Agency – There have been 6 prisoners hanged in 3 different prisons during 2nd, 3rdand 4th of March.

According to a report by Iran Newspaper, 4 prisoners were hanged in Bandar Abbas prison on March 2nd.

This prisoners were charged with drug trafficking.

The other execution was in the city of Jouybar in Mazandaran province.

A young man who was charged with murder has been hanged in Jouybar on March 3rd, says the Balagh News.

The hanged prisoner has killed his cousin when he was 17 years old, however on the basis of Iranian penal code the judge has the right to say if he is considered as an underage person or and adult one.

The last execution has been in Isfahan prison.

Farzaneh Moradi, the woman who was charged with killing her husband has been hanged in Isfahan prison yesterday morning.

Abdolsamad Khorramshahi, Farzane’s lowyer, told to ISNA: “I have received a class from her relatives being informed that she has been executed.”

“As a lawyer I must be there when the verdict is enforced but I was not informed about it.” He said. 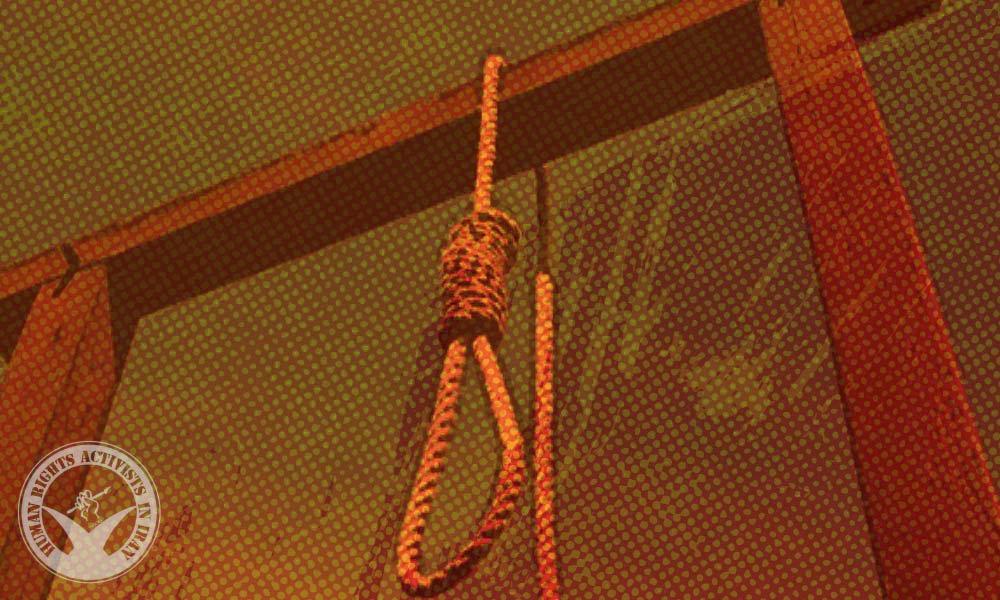