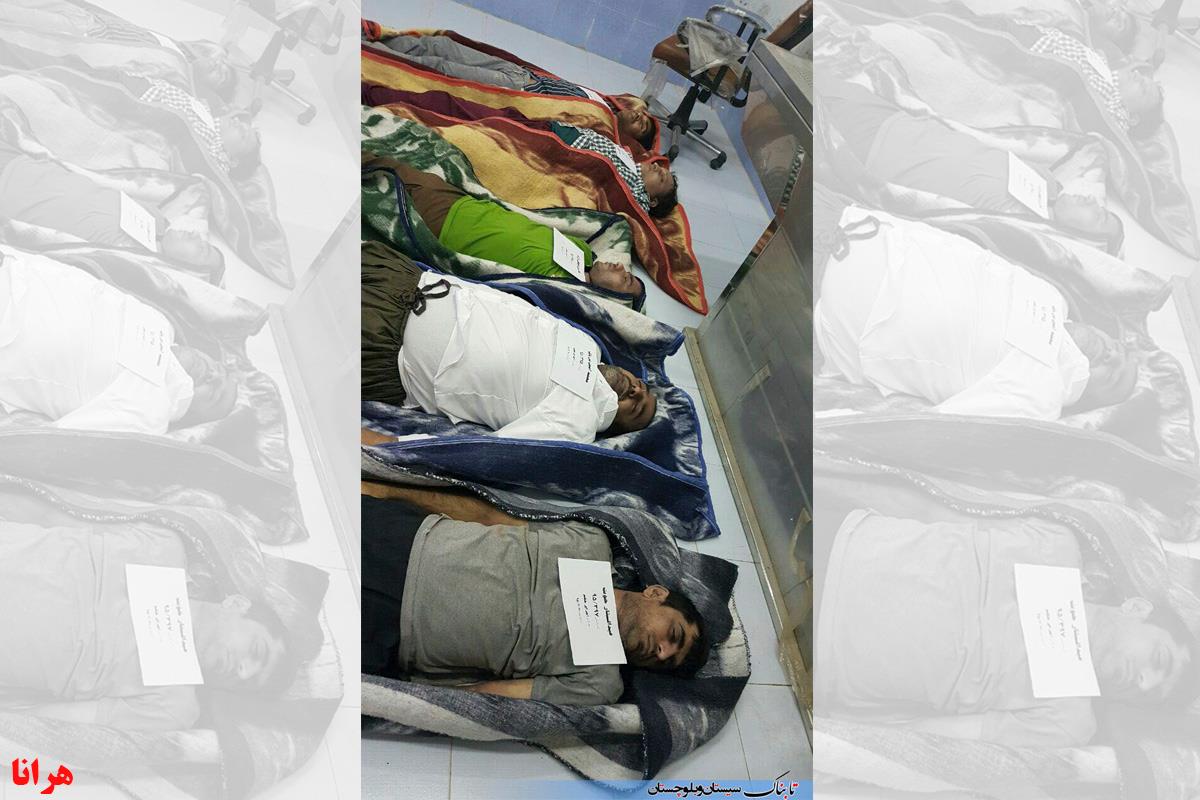 According to the report of Human Rights Activists News Agency in Iran (HRANA), on September 10, seven sailors who had been charged with drug-related charges were hanged in the central prison of Bandar Abbas.

Tabnak news website has published the image of 5 bodies of these 7 prisoners who were executed.