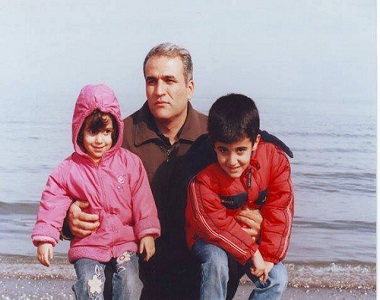 HRANA News Agency – Ramin Idelkhani the Baha’i citizen from Pars Abad in Ardebil province was spending his one year imprisonment but transferred to Meshkin Shahr prison.

According to a report by Human Rights Activists News Agency (HRANA), this Baha’i citizen who was spending his one year imprisonment in Pars Abad prison, 27 days ago was tranferred to Meshkin Shahr prison that is more than two hours and a half from his family whitout showing any warrant.

Ramin Idelkhani was sentenced to two years imprisonment and 5 years living in exile on charge of propaganda against regime and insulting on supreme leader by Ardebil revolutionary court but one year of his imprisonment verdict has been forgiven.

Ramin Idelkhani is in Pars Abad prison since August 21, 2012.