HRANA News Agency – Pourya Farazmand, the blogger and cyber activist was arrested on 7th of March in Kermanshah.

According to a report by the committee of human right reporters, last Sunday when he went to the university to follow his graduation process to the University of Kermanshah, the security forces with guns and wirelesses arrested him when he was going out of the university.

The students and eye witnesses report a violent and insulting behavior of the agents with him.

Also “M – Seyyedi,” one of the security forces of the university has come to the door of the university and insulted the students gathering there while trying to say the arrested blogger is a “spy” and “separatist” and has relation with foreign governments.

Pourya Farazmand has a weblog named “Freedom for everybody” and also is a member of the editorial board of the banned student publication named “The Fist” and according to what the students and some witnesses said he has never written something about “separatism” or “cooperation with the foreign governments” but political criticisms.

There is no report of where he is kept yet.

In recent months some of the bloggers, cyber activists and social network activists have been arrested in different cities of the Tehran, Alborz, Fars, Kurdistan, Khorasan Razavi and Isfahan provinces. 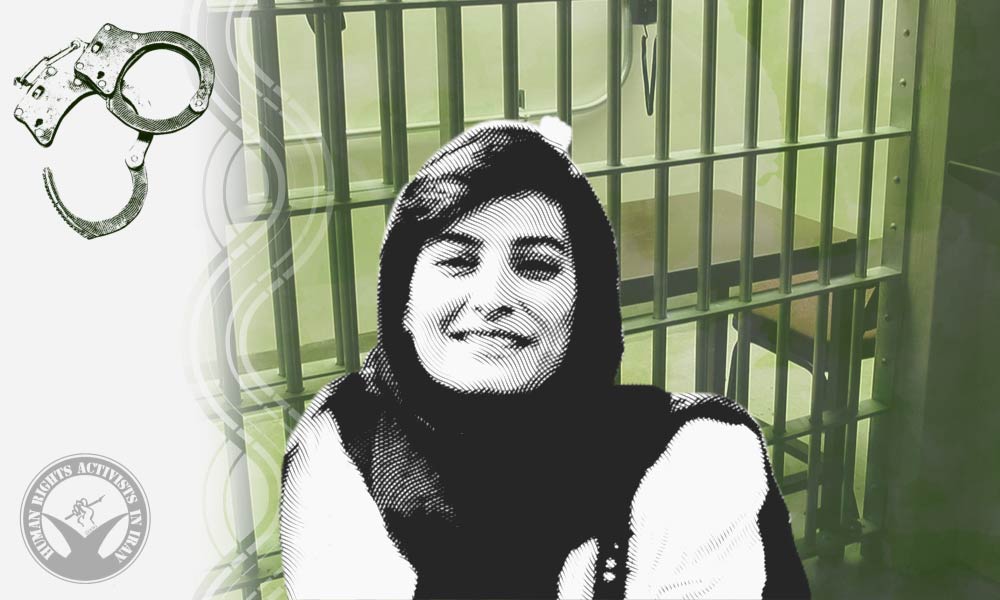 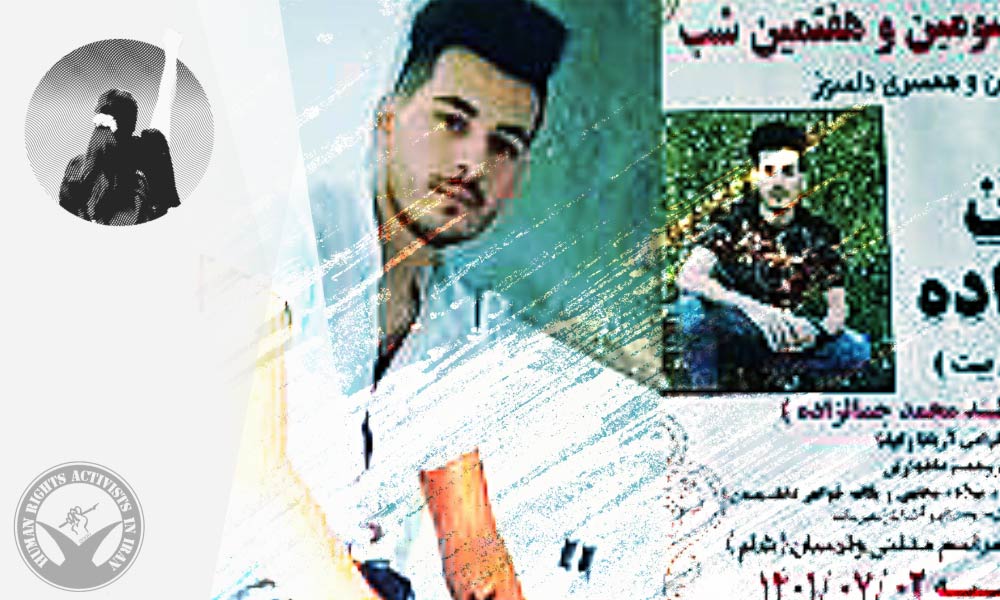