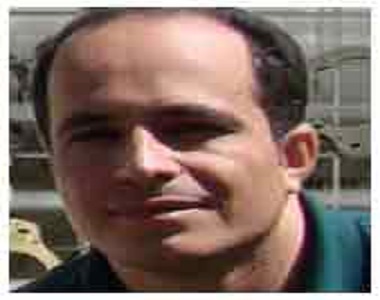 HRANA News Agency – Ghasem Ahmadi, the Kurdish journalist has been sentenced to four years in prison by branch 1 of the Mahabad revolutionary court.

According to a report by Human Rights Activists News Agency (HRANA), Ghasem Ahmadi the Kurdish journalist was arrested by intelligence agents on March 6, 2013 in Mahabad and it was coincide with Kurdpoor brothers arresting. He was under arrest for 16 days and was freed temporarily on a 50 million tomans bail.

This journalist was a student activist and as well the editor in chief of student publication called Rozhaf which was publishing in Tehran university.

It is worth mentioning that this publication was banned to publish on April 9, 2011 by the cultural department of Tehran university.