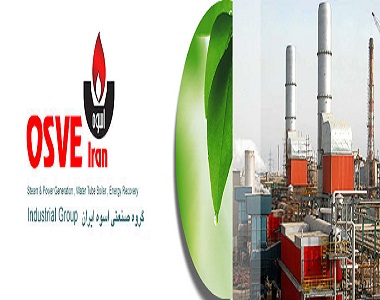 HRANA News Agency – Following the increasing bankruptcy of the manufacturing unites in Iran, Osve industrial manufacturing unite located in Alborz industrial town ends its work because of what the authorities has called it “loss of ten in the factory” and 53 official workers of it are fired.

According to a report by Radio Zamaneh, Nemat Davami, the president of the Islamic council of industrial Workers of Iran’s Osve industrial group said: “This has been published in newspapers officially and workers are informed about it.”

The employer of this factory has written in a statement that the decrease in selling the products and the increase in the ingredients prices is the reason of this decision.

Nemat Davami says that the employer want to change the name of the factory to Iranians Osve industry and launch it again.

Davami said: “The unemployment of 53 workers with the experience of 20 to 24 years has caused serious worries for the other workers of this area.”