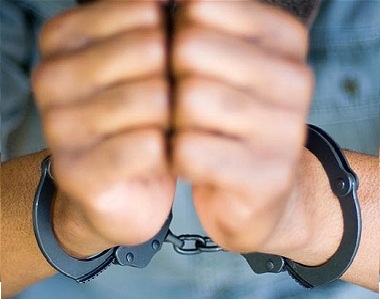 HRANA News Agency – Iman Amiri the student at Network Security faculty in Malmo-Sweden university was arrested after his return to Iran on January 21st of 2013.

According to a report by Human Rights Activists News Agency (HRANA), this student was arrested after returning to Iran by security forces through the detention verdict issued by branch 3 of Evin court and now he is in detention of one of the intelligence sections.

“He had to do televised confession under the physical and mental tortures”, an anonymous sources says.

During the detention time his family was not able to visit him, only his brother could visit him on last Thursday for a couple of minutes and he described Iman’s mental conditions as badly worried.