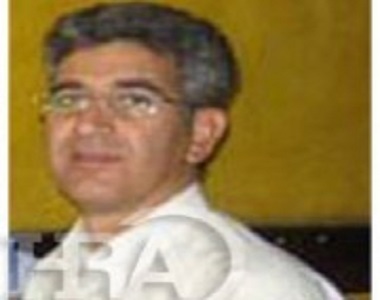 HRANA News Agency – Adel Fana’ayan, a Bahai from Semnan, has been freed on parole.

According to the report of Human Rights Activists News Agency (HRANA),  he was serving a six-year sentence in Semnan’s central prison, which he began on June 11, 2012, meaning that he served just one third of his sentence.

He was charged with propaganda against the regime and undermining state security. This was his sixth period of imprisonment. The license of his business in Semnan has also been revoked.