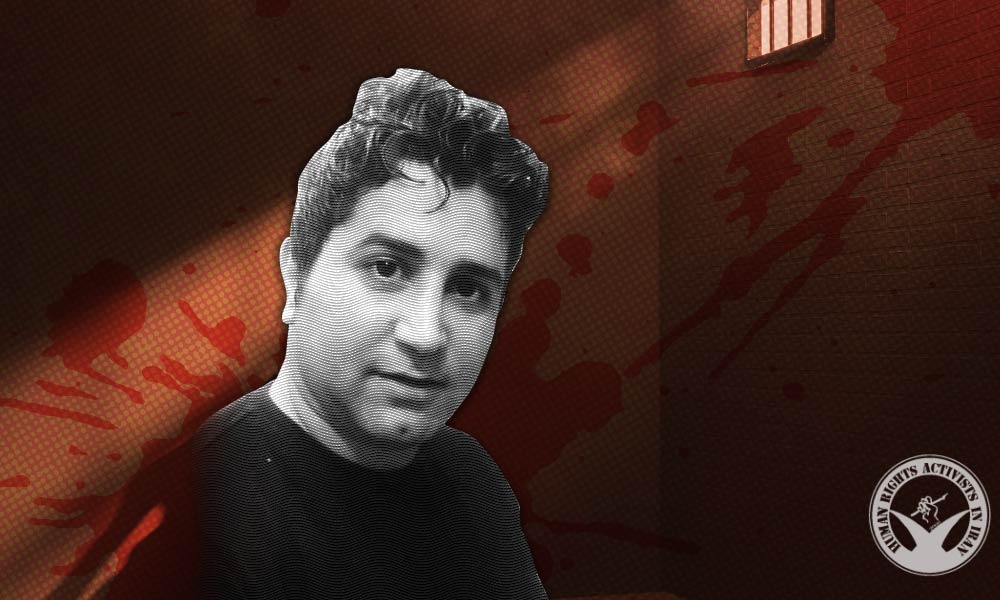 On January 1, after a week on hunger strike, political prisoner Adel Kianpour died in Sheyban Prison in Ahvaz City. Judicial authorities have not yet announced the reason for his death.

According to HRANA, the news agency of Human Rights Activists, Kianpour was on hunger strike to protest the proceedings of his case.

Not much is known about his legal case. It is said that he was arrested after his return to Iran and has been imprisoned in Sheyban Prison for 14 months. He was sentenced to 3 years in prison for charges unknown in our report. Last October, he contracted COVID-19.

There are many precedents for the death of prisoners due to lack of adequate medical treatment in Iran’s prisons. In June 2021, political prisoner Sasan Niknafs died due to inadequate medical treatment in the Greater Tehran Prison. Also last year, Sufi Dervish activist Behnam Mahjubi was dispatched from Evin Prison to a hospital in Tehran City and allegedly died due to pill poisoning.