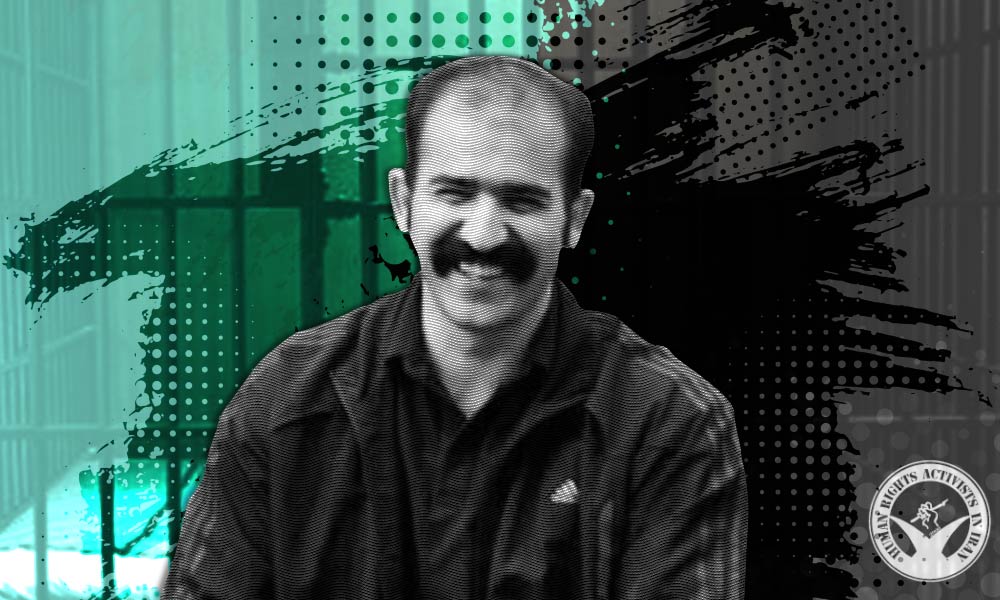 Civil activist and former political prisoner Payam Shakiba was arrested and transferred to Evin Prison after being summoned by the Executive Unit of Evin Courthouse to serve his 13 month sentence.

According to HRANA, the news agency of Human Rights Activists, Shakiba was arrested after his appearance at the Executive Unit of Evin Courthouse. He was then imprisoned in the quarantine section of Evin Prison.

Shakiba has faced another arrest and conviction due to his civil activities. On February 22, 2017, he was arrested by security forces. He was sentenced in November 2017 to 11 years in prison on charges of “acting against national security through assembly and collusion,” and “propaganda against the regime”. This verdict was upheld on appeal. Ultimately, he was freed from Rajai Shahr Prison on February 3, 2021.