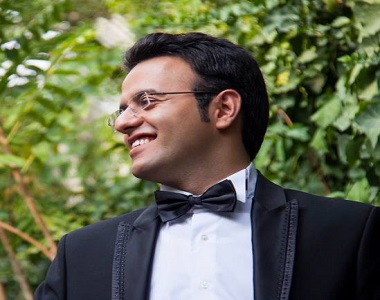 According to the report of Human Rights Activists News Agency (HRANA), he was arrested in his home on October 9, 2012, and released on bail on November 11 that year.

He is one of four Bahais arrested at that time in Mashhad, who were charged with membership of the Bahai organisation, participation in illegal Bahai activities, and propaganda in favour of the Bahais and against the regime of the Islamic Republic.

He was at first sentenced to 18 months in prison but in February 2014 this was reduced to 6 months by the review court.