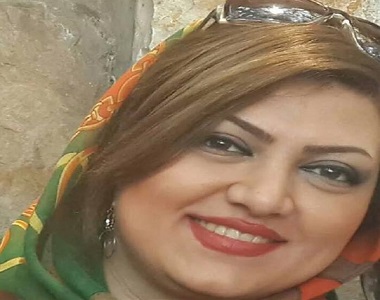 According to the report of Human Rights Activists News Agency (HRANA), on Thursday 27 November 2014, Mahtab Afshari was arrested by Security forces in the location she held classes of Erfan-e Halghe.

During her arrest, her personal belongings such as laptop, magazines, books and journals were confiscated.

It is important to say that until writing this report, there is no news on her whereabouts and the charges she was arrested for.