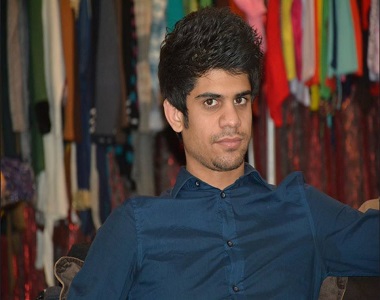 HRANA News Agency – A court in Shiraz has handed down another 18-month sentence for Adnan Rahmat-Penah, a Bahai from Shiraz who has served nearly 5 months of a one-year sentence in Adel-Abad prison in Shiraz.

According to the report of Human Rights Activists News Agency (HRANA), on March 11, the lower court sentenced him to 6 months in prison on charges of insulting the President of Iran and 12 months for preparing and distributing means of evading the filters which the Iranian government has imposed on internet traffic.

His trial on these charges occurred about a month before his release.