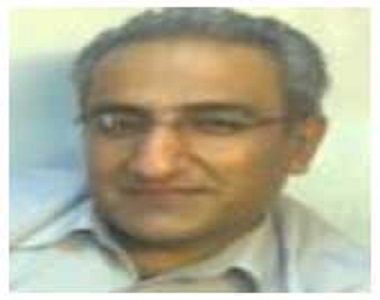 HRANA News Agency – Afshin Baymani is not allowed to have medical furlough despite 2 previous heart attacks.
According to the report of Human Rights Activists News Agency (HRANA), this political prisoner who has spent more than 13 years in prison has had 2 heart attacks on 7th and 14th of December 2013.
In his second heart attack, he was taken to Khomeini hospital emergency and was returned to prison after 2 days without being properly treated.
This political prisoner of ward 12 of Rajai Shahr prison was examined by the Forensics and they stated that Afshin Baymani must be transferred to the hospital as soon as possible.
However the authorities are refusing to allow him to be transferred to the hospital or have medical furlough.
Afshin Baymani was sentenced to death on September 5, 2000 on charge of helping his brother “Mehdi Baymani” to escape.
The sentenced was reduced to life prison after 6 years.