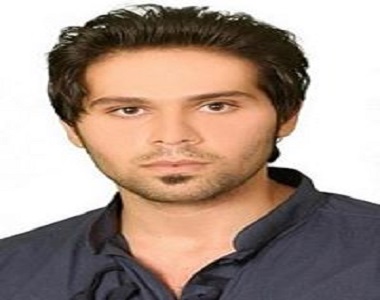 HRANA News Agency – Afshin Shahbazi, student activist has been arrested and transferred to Central Prison of Tabriz to serve his sentence.
According to the report of Human Rights Activists News Agency (HRANA), he has gone to the revolutionary court of Tabriz on Sunday August 24th where the authorities arrested him and transferred him to the Central Prison of Tabriz to serve his imprisonment sentence.
“He has called his family on Sunday evening and told them that he is in the quarantine of the Central Prison of Tabriz.” Said and informed source
Afshin Shahbazi and Ebrahim Rashidi (Savalan) were arrested on January 23, 2012 by the intelligence agents in Tabriz.
He was at the detention center of the intelligence ministry for 51 days. Then, he was transferred to the Central Prison of Tabriz and on May 30, 2012 he was released on 200 million Rials bail.
The first branch of the Revolutionary Court of Tabriz has charged him with spreading propaganda against the regime and sentenced him to 6 months in prison plus 6 months of suspended imprisonment. The verdict has been confirmed by the branch 6 of the appeal court of West Azerbaijan province.