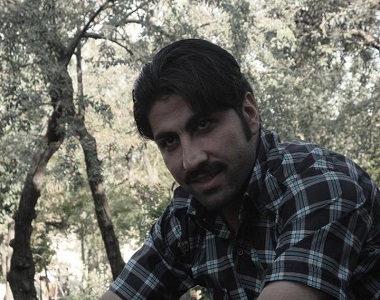 According to a report by Human Rights Activists News Agency (HRANA), he has come for furlough on Thursday August 22.

5 thoughts on “After five days of furlough, Amir Chamani returned to prison”