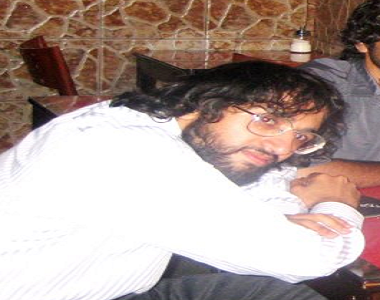 HRANA News Agency – Security agencies prevent Ahmad Asgari, ill political prisoner from being released despite his eligibility for freedom. Mr. Asgari is sick and is in a critical condition also needs to take care of his mother as the only surviving member of the family who suffers from cancer.
According to the report of Human Rights Activists News Agency in Iran (HRANA), Ahmad Asgari, student of International Relations, Faculty of Political Sciences of Tehran University, and political prisoner in ward 8 of Evin prison suffers from epilepsy.
His 70-year-old mother has no one but him and suffers from cancer.
Based on the “amnesty of Eid al-Fitr,” in 2015 the sentence of Ahmad Asgari was reduced to two and half years in prison and he should be released within the coming months. However, a close source to the political prisoner told HRANA’s reporter, “by the involvement of security agencies, his freedom is being opposed.”
Mr. Asgari and his mother have no other relatives.
It is worth noting that his mother, despite her illness is demanding the release of her son by frequent reference to the prosecutor’s office and providing medical documentation indicating the suffering of his son from epilepsy and seizures.
Mr. Asgari before serving his prison sentence, often had been detained and interrogated by Sarollah Camp Guards and the Intelligence Ministry.
Ahmad Asgari, a poet and journalist, worked with Eghbal, Karun, Hayat No, Bahar and Etemad newspapers. He was a supporter of Mir Hossein Mousavi, presidential candidate in 2009.
In 2010 branch 28 of the Revolutionary Court presided over by Judge Moghiseh sentenced the journalist to three years in prison, but the sentence was suspended by Branch 54 of Appeals court.
In 2013 Mr. Asgari was arrested again by the Ministry of Intelligence. It is said that he had been beaten which broke his top row teeth and due to blows into his head his epilepsy illness aggravated.
He eventually after three months of solitary confinement was released on the bail on October 8, 2013. It is said that during the arrest, he was under pressure to “confess about his relationship with abroad human rights networks.”
In 2014, he was sentenced to 5 years in prison on charges of anti-security activities in the guise of charity and mutual aid, meeting and visiting the families of political prisoners and participating in Ashura protests in 2010″ at Branch 28 of the Revolutionary Court in Tehran.
The sentence was upheld by Branch 36 of the Appeals Court by Judge Zargar and Mr. Asgari was transferred to Evin Prison to serve his sentence in 2015.
The sentence was pardoned on Eid al-Fitr and reduced to two and a half years in prison. 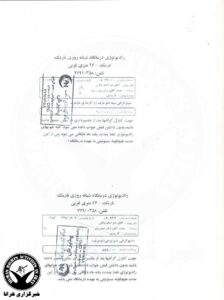 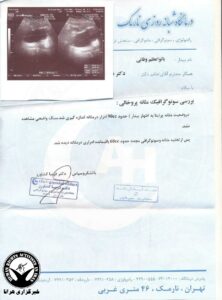 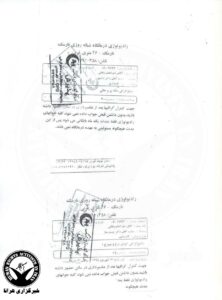 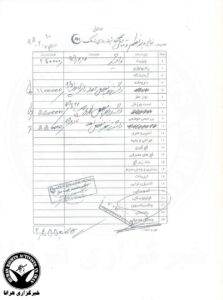 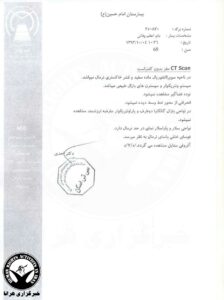 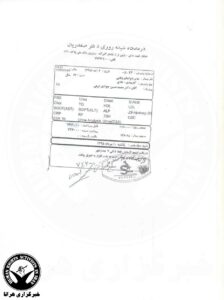 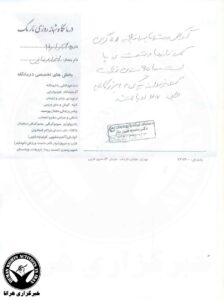 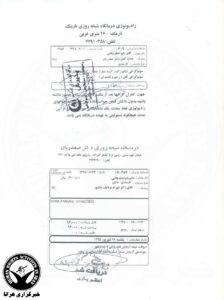