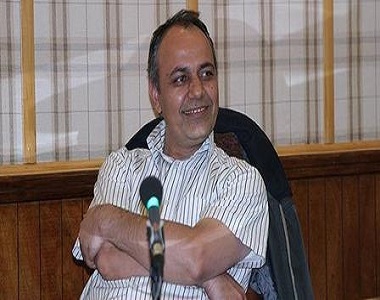 HRANA News Agency: Ahmad Zeyd-Abadi, who had been sent to furlough since August 18, returned to Rajai Shahr prison.

According to the report of Human Rights Activists News Agency (HRANA), this political prisoner who was sent to furlough on Sunday, August 18, is back to the prison, due to rejection of the extension request by the attorney general of Rajai Shahr prison.

Ahmad Zeyd-Abadi is a political analyst-journalist who was sentenced to 6 years of prison, 5 years of exile to Gonabad, and lifetime expulsion from political activities, participation and advocacy of political parties, making/having interview, making speech and news analyzing either orally or in written following the incidents of 2009 Iranian presidential election and is now serving the imprisonment sentence.

He is the secretary general of the Organization of the Graduates of Islamic Iran (ADVAR-e-TAHKIM), and a board member of association of Iranian journalists.