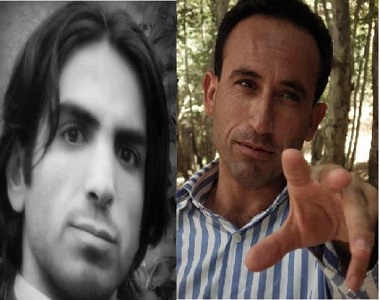 According to the report of Human Rights Activists News Agency (HRANA), Reza Akwanian and Taher Akwanian have been released on bail on Sunday.

Apparently each one of them has been assigned 100 million Tomans bail for conditional release until the trial day.

Reza and Taher were arrested in the protest of August 13 in front of parliament after the speech of Bozorgvari the Kohkilooyeh representative as he used the term “Lori Cudgel”.