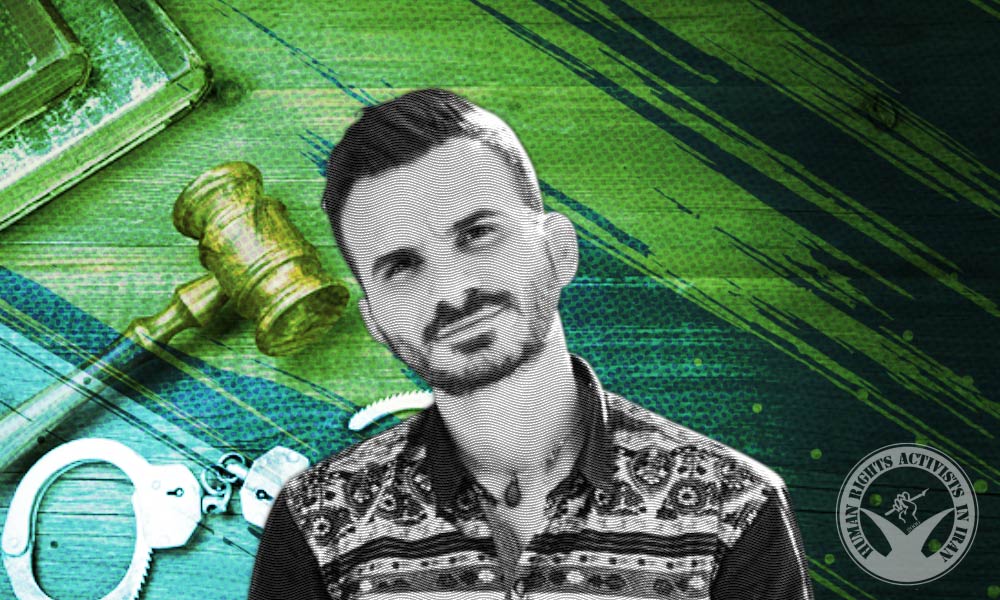 On Tuesday, April 27, 2022, Branch 3 of the Revolutionary Court of Ahvaz sentenced Ali Kajbaf to one year and six months in prison. If the verdict is upheld on appeal, based on Article 134 of the Islamic Penal Code, one year is the maximum punishment enforceable for Kajbaf.

According to HRANA, the news agency of Human Rights Activists, Ali Kajbaf, a resident of Ahvaz, was sentenced to one year and six months in prison by the Revolutionary Court.

On Tuesday, April 27, 2022, Kajbaf was notified of the verdict that he was sentenced to one year on the charge of “membership in an anti-regime group” and six months on the charge of “propaganda against the regime”. The court session was held on April 17, 2022.

According to an informed source, Kajbafwas acquitted of the charge of “assembly and collusion against national security and crossing the border illegally.”

On August 18, 2021, the Ministry of Intelligence agents arrested Kajbaf while he was leaving the country. He spent 11 days of his detention in solitary confinement in Urmia. Reportedly, during detention, the agents beat him severely which led to a bone fracture in the chest and a broken tooth.

After completing the interrogation process, Kajbaf was transferred to Sheyban Prison in Ahvaz. On November 1, 2021, he was released on bail.